Mike Posner has a number of songs and ideas he started with the late Avicii - but they won't be released. 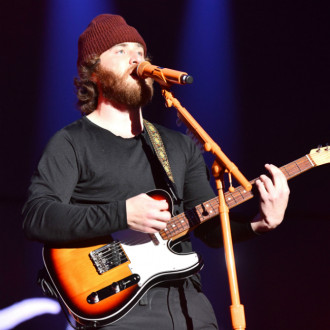 The 'I Took a Pill in Ibiza' hitmaker - who referenced the late EDM star on the 2015 hit - has admitted he didn't feel it was right to share the music the pair created together because Avicii was a "perfectionist" and hadn't completed work on the tracks.

In an interview with Distractify, Mike said: “On one hand, some of the ideas we had started are really awesome. And then at the same time, he didn’t finish.

“He was a perfectionist. Like, he had to get every detail right. So I feel a little weird saying, ‘Here’s this Avicii song.’ But it’s not. It’s an Avicii idea that he never finished.”

While discussing the "ups and downs" of being in the music industry, the 33-year-old music star admitted he was "touched" when the 'Wake Me Up' hitmaker, who died from suicide aged 28 in 2018, wanted to hit the studio with him.

He continued: “When you’re an artist and if you’re blessed enough to do it for more than a few years — which I have been — there’s a lot of ups and downs.

"I’ve had my songs be No. 1 in the world and I’ve had people think my career was over.

“And he wanted to work with me in the studio creatively, no matter what was going on with my career. So that always touched me."

Mike's stance on posthumous music comes after Aloe Blacc revealed he has a batch of unreleased Avicii collaborations pending approval.

The 'I Need Dollar' hitmaker and the DJ - whose real name was Tim Bergling - - recorded the song 'SOS' together, which was released on the Swedish producer's posthumous LP 'Tim' in 2019, while Aloe also co-wrote and performed lead vocals on his 2013 mega-hit 'Wake Me Up'.

And Aloe revealed earlier this year that there were more tracks they worked on together, some not complete, and he's asked the necessary people whether any of the material can be shared with the world.

The 42-year-old musician said: "I have a few tracks but I am not certain if his record label or family will release them, it's really up to them but some songs are finished and some are not.

"The hard part is, if it's not finished, how can you finish it if he can't give his final blessing?

"I am just leaving it in the hands of the people that can make those decisions." 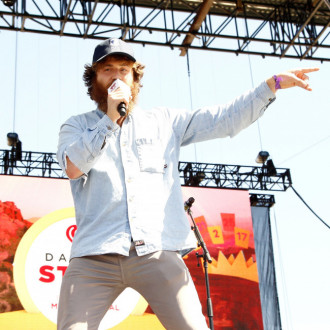 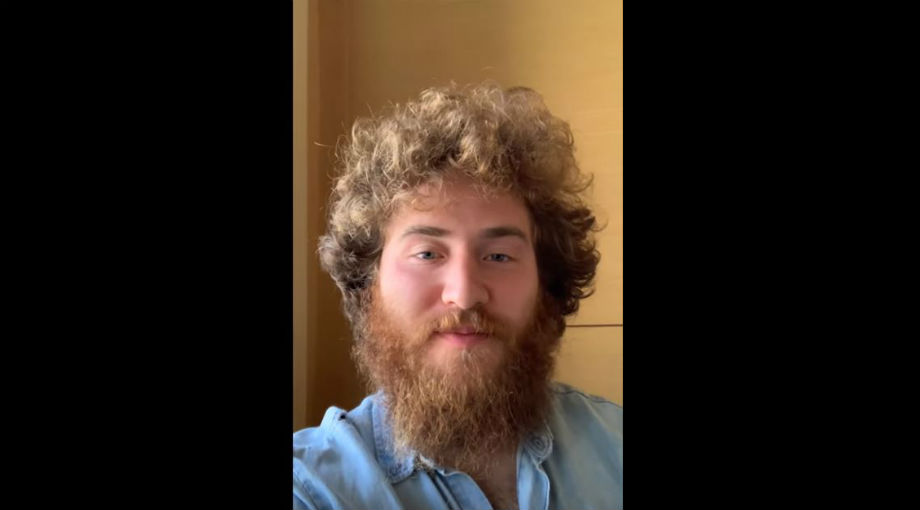 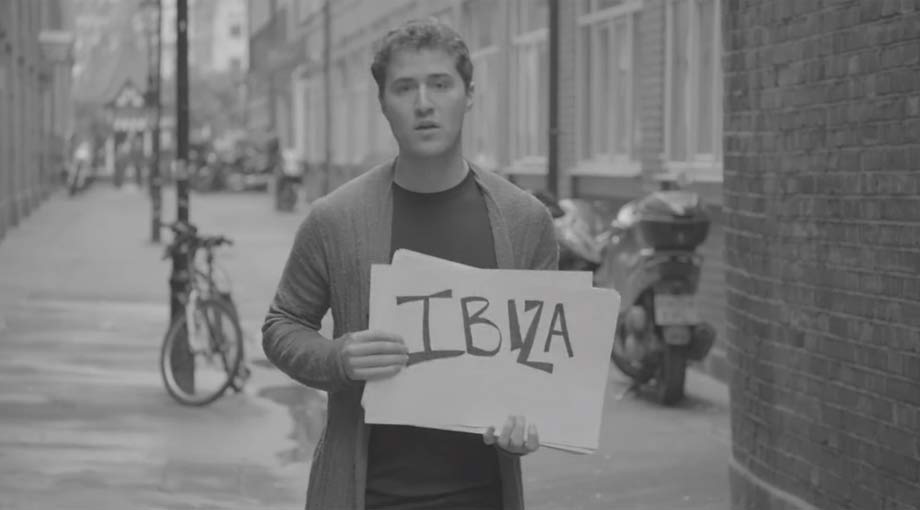 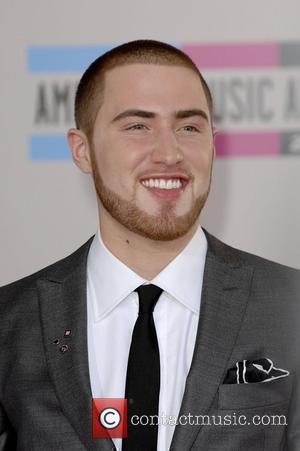