Welsh Musician Mike Peters Has Revealed His Cancer Has Returned For A Third Time. 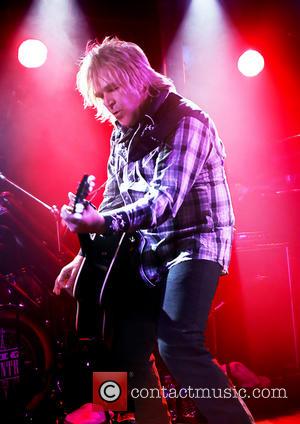 The Alarm lead singer first beat the disease in 1995, and again a decade later, and he found out it had returned this summer (15), but he is hoping to treat it with a new drug, which is on trial.

The 56 year old says, "I felt bullet-proof. I thought I'd cracked this cancer thing after having it twice... I was not expecting my consultant to say, 'Your (white blood cell) count has doubled and we're going to have to change tack'... When anyone says that it's put in the nicest possible way but everything says danger.

Peters is still set to play The Alarm's 30th anniversary concert at the Millennium Centre in Cardiff, Wales on 10 October (15).