A look back on the legacy of the late director.

Today Hollywood mourns the death of Mike Nichols, the mind behind films like The Graduate, Closer and Working Girl. Having started out his career as a comedian and later moving on to comedy, standup, directing, drama and a whole list of other film credits, Nichols could truly be called a Renaissance man of modern cinema. 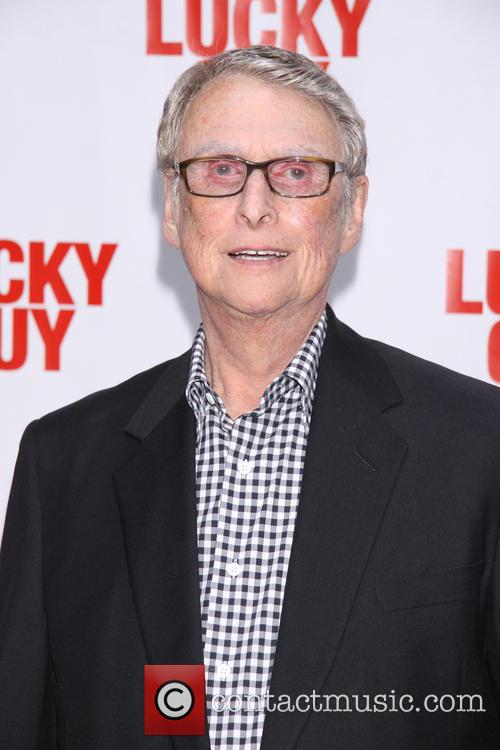 Throughout his career, Nichols played with genres and characters to explore the broad range of the human condition.

He was one of the few multi-talented artists to enter the EGOT club, as Tracy Jordan would call it and win an Emmy, Grammy, Oscar and a Tony for his work.  Nichols frequently went from the comic to the tragic and right back again in his quest to explore all aspects of the human condition.

He was a rare breed – an almost instant success from the very beginning of his career. Nichols' first film, a 1966 adaptation of Edward Albee's searing classic, Who's Afraid of Virginia Woolf? — pairing Elizabeth Taylor and Richard Burton — earned five Academy Awards and 13 nominations, including Nichols' first for best director.

Throughout the 1970s and 80s, he explored fraught relationships in iconic movies starting with 1971’s Carnal Knowledge and moving on to 1967's The Graduate to 1986's Heartburn with Meryl Streep and Carnal alum Jack Nicholson. He also worked on classic stage productions like the Broadway premiere of Tom Stoppard's The Real Thing to the 2000 Shakespeare in the Park presentation of Chekhov's The Seagull with Streep, Natalie Portman, Kevin Kline and Philip Seymour Hoffman.