Mike Nichols made some of the most culturally important movies of all time.

Mike Nichols, the legendary American director probably best known for helming hit movie The Graduate, has died aged 83. Nichols had been married to the actress Diane Sawyer for 26 couples, forming one of the true "power couples" of Hollywood. 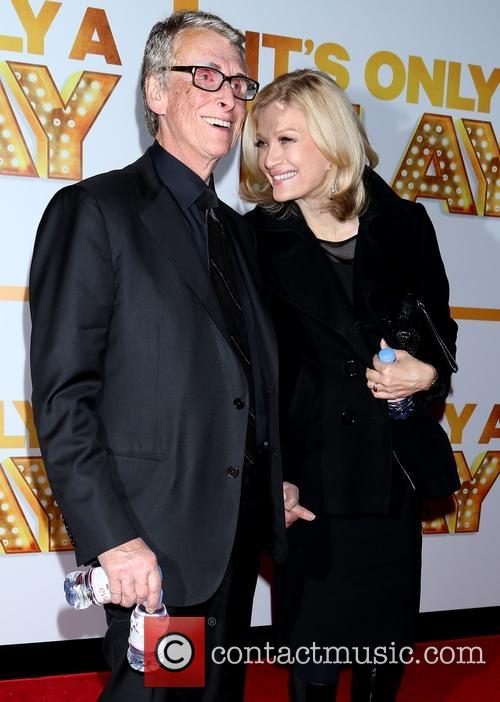 After ABC announced the news, chief James Golston said: "In a triumphant career that spanned over six decades, Mike created some of the most iconic works of American film, television and theater-an astonishing canon ranging from The Graduate, Working Girl, and Who's Afraid of Virginia Woolf to Closer, Charlie Wilson's War, Annie, Spamalot, The Birdcage, and Angels in America.

"He was a true visionary, winning the highest honors in the arts for his work as a director, writer, producer and comic and was one of a tiny few to win the EGOT-an Emmy, a Grammy, an Oscar and a Tony."

Nichols has been ill for many years, though his loss has still sent shockwaves through the movie world. His declining health was thought to be the reason for Sawyer stepping down as anchor of World News Tonight last December.

A true great, Nichols is one of a small group of people to have won an Emmy, Grammy, Oscar and Tony Award. On top of that, he received a Lincoln Center Gala Tribute in 1999, won the National Medical of Arts in 2011, the Kenny Center Honors in 2003 and the AFI Life Achievement Award in 2010.

His most popular work, The Graduate, with Dustin Hoffman, defined the sixties counter-culture generation and was selected for preservation in the U.S. National Film Registry as being "culturally, historically, or aesthetically significant".

"Mike Nichols was a kitemark of intelligent mainstream Hollywood cinema - his directorial style was the sympathetic platform for smart writing and great acting performances," wrote Peter Bradshaw of the Guardian in his piece this morning.