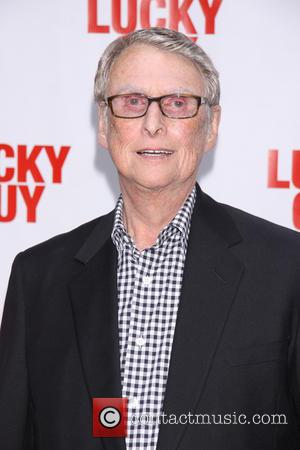 Mike Nichols will direct real-life couple Rachel Weisz and Daniel Craig in a revival of Harold Pinter's Betrayal on Broadway.

The moviemaker has been linked to the project for weeks and his participation was confirmed on Friday (05Apr13).

Weisz will cheat on her real-life husband with actor Rafe Spall in the production.

The revival of the 1978 play reunites Nichols with producer Scott Rudin, who teamed up for last year's (12) Tony Award-winning stage drama Arthur Miller's Death of a Salesman.

Weisz and Spall will both make their Broadway debuts in the play.