The 50 year-old actor, and his wife Kelly, are now parents to a healthy daughter. "We couldn't be happier," the couple said. 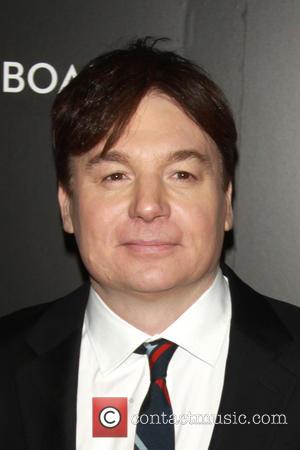 Mike Myers and his wife, Kelly, welcomed their second child into the world on Friday (April 11th).

They are now parents to a healthy baby daughter called Sunday Molly.

"We couldn't be happier," the happy couple told People magazine in a joint statement.

Mike and Kelly announced that they are expecting their second child last October (2013).

At the time Myers spoke to Deadline about always wanting to become a father, even if it is later on in his life, while promoting his directorial debut in an American documentary film about talent manager 'Shep Gordon', called 'Supermensch: The Legend of Shep Gordon.'

"Anyone who tells you fatherhood is the greatest thing that can happen to you, they are understating it," he said. "I knew I wanted to be a father, I didn't know it was going to be this awesome or that my kid would come out so beautiful and lovely."

The documentary's main focus is on fatherhood and Mike stated: "Shep and I have had many conversations about fatherhood, he is the ambassador of babies. I'd tell him about a movie and he's say, 'Great Mike, so when are you going to have kids?' I'd say, yeah, umm, well... I had a great dad and always wanted to have the experience and I'm having it now... It's no accident that my unbelievable gift of becoming a dad is connected to Shep's story.

The 50 year-old actor and his 37 year-old wife, who is a café-owner, are already parents to a 2 and a half year-old son called Spike.

They began dating in 2006, after his divorce from comedy writer Robin Ruzan in 2005, and they married four years later in 2010 at a private ceremony held in New York City.

Congratulations to the happy parents! 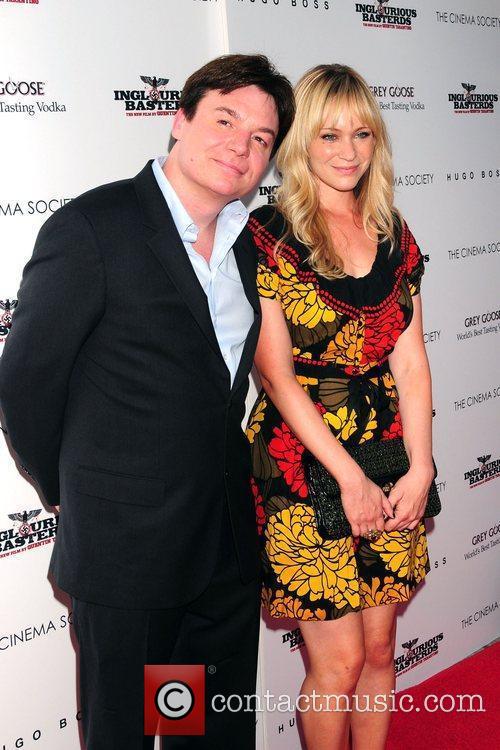 Mike and his wife, Kelly, are already parents to a two year-old son