Mike Leigh will make his operatic debut when he directs The Pirates of Penzance, which will open in May 2015 at the London Coliseum. In doing so, he’ll join the late Anthony Minghella (Madame Butterfly) Terry Gilliam (Benvenuto Cellini) and Penny Woolcock (The Pearl Fishers) as film directors who have worked on operas for the English National Opera. 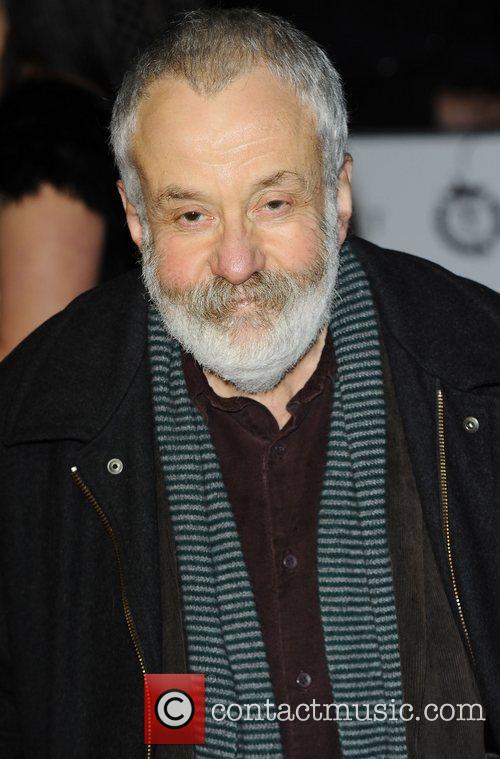 Mike Leigh will direct his first opera, The Pirates of Penzanze

"It's great music, it's a banquet," said Leigh, whose new show will run for 19 performances, has 45,000 tickets available and will be screened to more than 400 cinemas "Having known it for 60 years, I've got to be fresh with something I already know," he added, according to The BBC.

Leigh, whose filmography includes Secrets and Lies, Happy-Go-Lucky and Vera Drake, has never tackled the Opera before. It also represents one of the few times he’ll work with someone else’s script, having improvised the majority of his work to date.

"It had to be a Gilbert and Sullivan," said John Berry, the ENO's artistic director, who first approached Leigh with the idea. "He's got a reputation for being tough and demanding. This is the first time he's done a project where he's not creating an original story and improvising a story with a group of actors he's worked with for over 20 years. So it's quite a big departure for him."

Leigh has a creative team in place, and the casting process is well under way, but Berry still admits that he has no idea what a Mike Leigh opera will look like. "All I know is my producer and technical director are going to see the first designs next week so I would imagine in two or three weeks' time I'll get a flicker,” he explained.