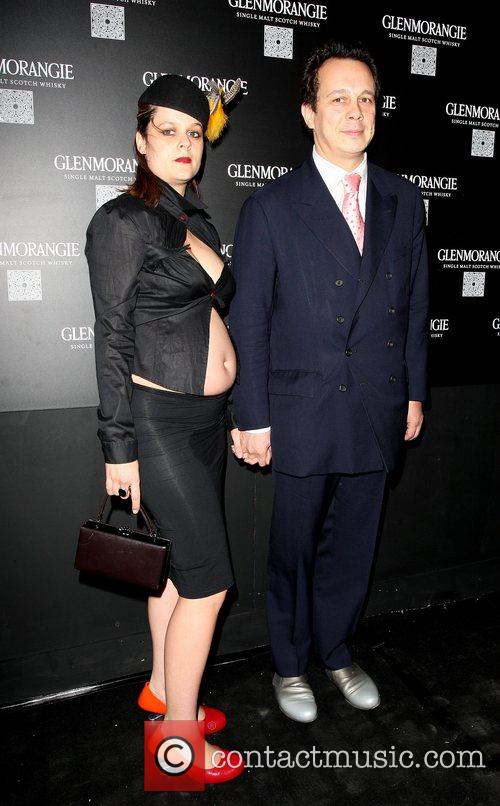 By Christopher Null
Very Good
Mike Figgis channels David Lynch and the Coen brothers' Barton Fink in this atmospheric neo-noir about a journalist who gets involved with an old friend's wife on the eve of the destruction of a historic cast-iron building. Ironically enough, the building is the site of a years-earlier triple-murder/suicide, in which a vengeful husband killed two cheating lovers.... Putting this all together isn't simple, as Figgis's way-convoluted tale takes you down many a dream-sequenced road. But the ride is a fun one, and the cast is surprisingly apt.