The series will be based on the 1989 movie which starred John Candy and was written by John Hughes.

ABC has reportedly picked up a single-camera comedy based on the 1989 movie Uncle Buck, which will star Mike Epps. The show joins a string of new comedies the network announced yesterday, including the return of ‘The Muppets’ and Ken Jeong’s ‘Dr Ken’. 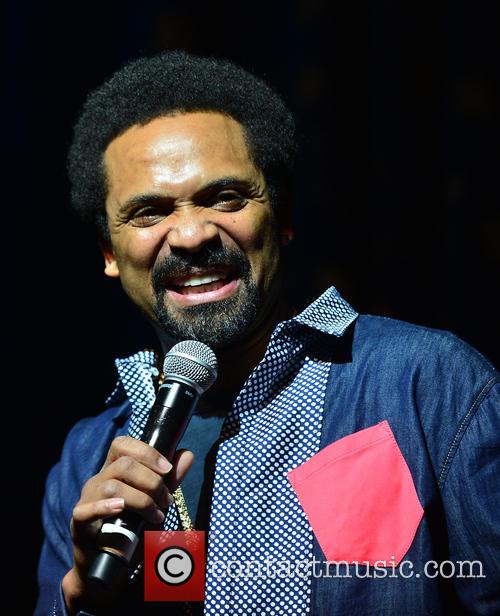 Epps will star as Uncle Buck

According to Deadline, Epps will star as Uncle Buck a ‘fun loving but irresponsible guy’ who goes to stay with his brother and sister-in-law after their nanny quits and he needs a place to live. The series is reportedly being eyed for a midseason run on the network.

More: Eddie Murphy Is Reportedly In Talks To Join The Cast Of Upcoming Richard Pryor Biopic

Uncle Buck was first played on the big screen by the late John Candy in the 1989 comedy of the same name, written by John Hughes. In 1990 CBS created a sitcom based on the film, starring Kevin Meaney in the title role, however the series was poorly received by critics and ended up being cancelled after 19 episodes.

'Uncle Buck' will be written by Steven Cragg and Brian Bradley and will also star Nia Long, James Lesure, Iman Benson, Sayeed Shahidi and Aalyrah Caldwell. Producing will will be Cragg and Bradley along with Will Packer.

Packer is also producing another new series for NBC, ‘People Are Talking’ which was given a full season order on Thursday. The comedy stars ‘Saved By The Bell’ alum Mark-Paul Gosselaar, and focuses on two diverse couples who are also best friends and neighbours. 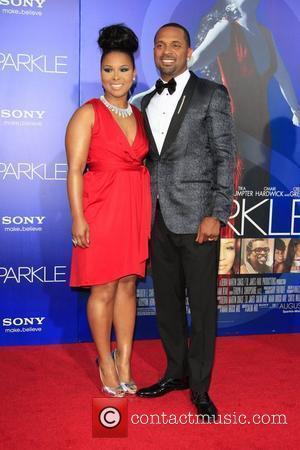 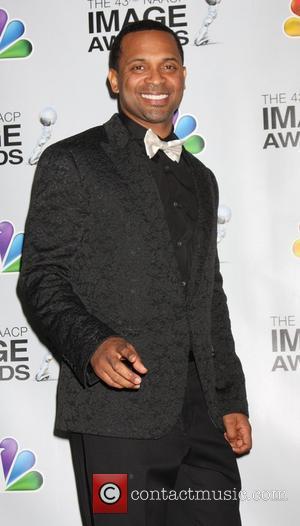 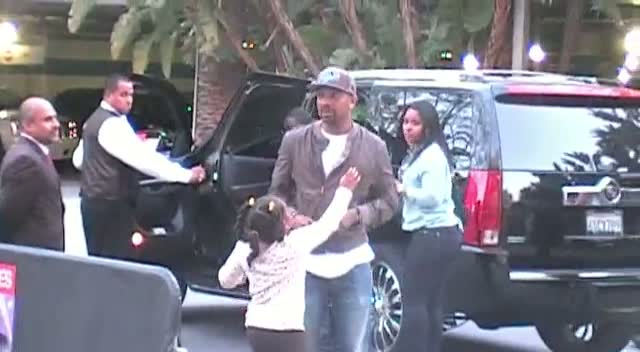 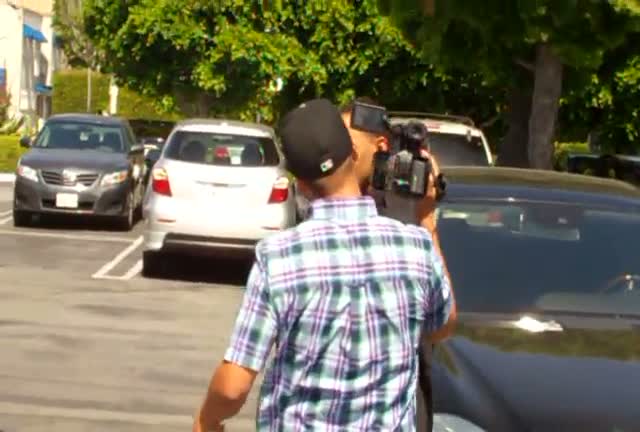 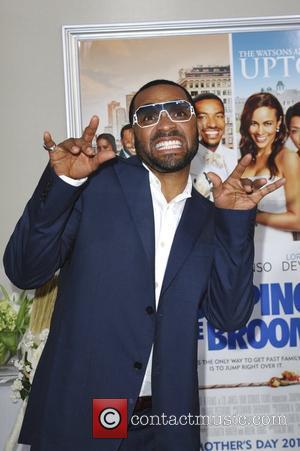