The actor says the 'Luke Cage' team are "giving people what they want".

When Marvel fans saw Luke Cage (Mike Colter) and Danny Rand aka Iron Fist (Finn Jones) together for the first time earlier this year, upon the arrival of 'The Defenders' on Netflix, the hype surrounding a potential collaboration in the future and creation of the much-loved Marvel Comics crime-fighting Heroes for Hire group grew tenfold. 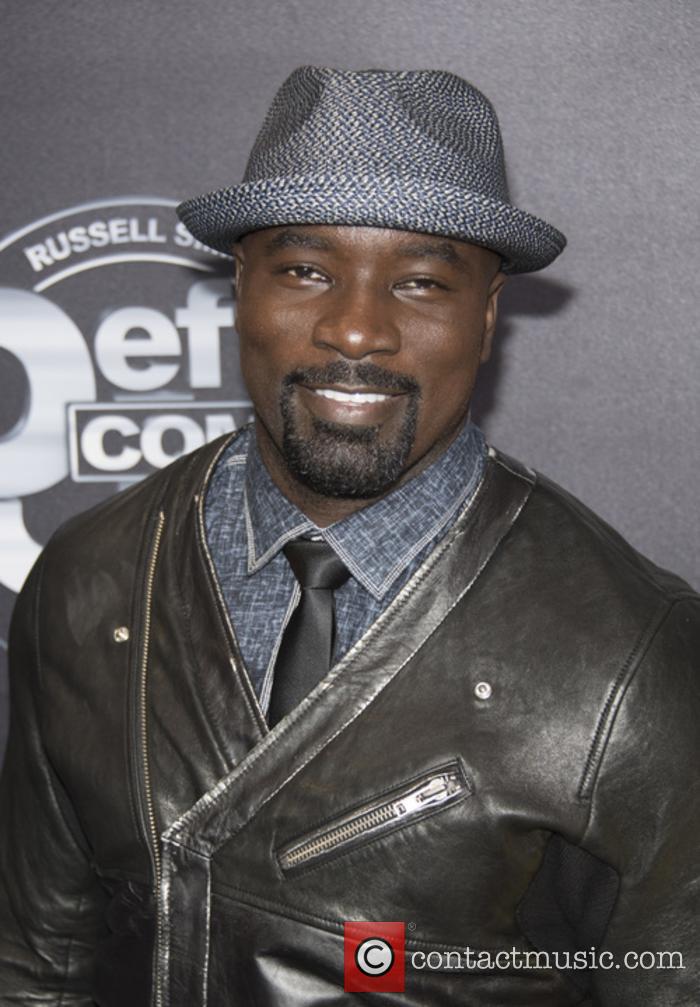 Following that series, it was confirmed that Iron Fist would be making his way to 'Luke Cage' season 2. Whilst we don't know exactly why he'll be crossing over into Luke's territory, there are plenty of theories about their coming together.

Mike Colter is a fan of the move that's been made behind-the-scenes, and recently spoke about his excitement surrounding his solo series' second season.

Speaking with Blackfilm, the actor teased of 'Luke Cage' season 2: "There are people that love the idea of Heroes for Hire. When people saw 'The Defenders', they thought the relationship was good between Finn and I and they are curious. They want to see more of that. He will bring some fresh blood in the new season and I’m hoping that people will respond to it well. We are teamed up for a bit. That’s the whole point of bringing that flavor to it. I can see how this works. That’s what good about it. We’re giving people what they want. A lot of times people wanted to see Jessica Jones and Luke and what happens to them; but we went out on a limb, and decided to “let’s give a little heroes for hire somewhere in the season and see what happens.” Hopefully people will respond to it."

It's interesting to note Colter's final words here, with the actor hinting we won't see a fully-fledged 'Heroes for Hire' group formed, but that we'll be getting a little bit of it from the new batch of episodes. He also seems to be suggesting that if the interest surrounding that is piqued following 'Luke Cage' season 2, then a full 'Heroes for Hire' series may be brought into consideration.

Whatever the case may be, the success seen by Marvel in their Netflix deal is unlike anything we could have predicted. Now, with an unplanned solo series for 'The Punisher' on the way, as well as second seasons for 'Jessica Jones' and 'Iron Fist' alongside 'Luke Cage' and a third season of 'Daredevil', we'd say what started out as an experimental collaboration has become one of the world's most successful superhero outings.

'Luke Cage' season 1 is available now on Netflix, with the show's second season scheduled to hit the streamer at some point in 2018.

Mike Colter Discusses The Future Of 'Luke Cage' In Season 2