Mike and The Mechanics Mike Rutherford

They'll also be touring the UK over the next 7 weeks.

Mike and The Mechanics are returning with their eighth studio album this Spring entitled 'Let Me Fly', which comes following a 32-date tour across the UK beginning this weekend. The album features songs the likes of 'Are You Ready' and 'The Living Years'. 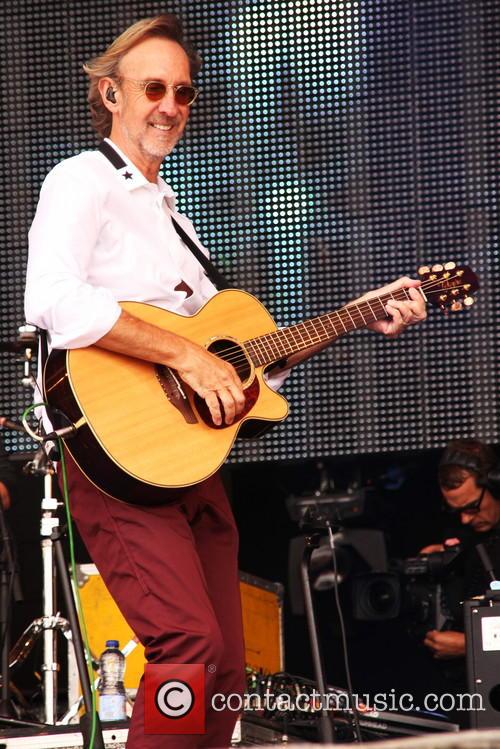 Mike Rutherford hits the road with Mike and The Mechanics

Former Genesis bassist Mike Rutherford formed Mike and The Mechanics back in 1985, and they're still going strong with an exciting new 12-track project and a series of dates around the UK over February and March. 'Let Me Fly' started to take form in 2011 when the band were touring their previous album 'The Road'.

Aiding Mike in his new venture was producer Brian Rawling and songwriter Clark Datchler, with whom he started working in 2015. 'We sat down together and from day one it worked', Mike recalled. 'Clark's a proper writer and he brought something new. I'd send him lines and he'd bring them to life. We never had a slow day.'

He also collaborated with Fraser T. Smith and Ed Drewett, but they went in a very different direction in terms of recording. They simply shared and built on a series of demos. 'You don't go into studios any more: doing it this way feels like you're working on the good bits all the time, but the songs really have to deliver', said Mike.

For Mike, a lot of 'Let Me Fly' was about building confidence within himself when it came down to songwriting. 'The hardest part of the whole process is staying relevant, but anyone who says success doesn't matter is a liar: what you really want is people to like it', he mused. 'Then you feel it's all been worth it.'

Mike and The Mechanics will embark on their UK tour on Saturday (February 11th 2017), where they'll play at the Mandela Hall in Belfast. The tour will conclude with a performance at Salisbury's City Hall on March 28th. They are also set to support Phil Collins at British Summer Time at Hyde Park in June.

'Let Me Fly' will be released on April 7th via BMG recordings.