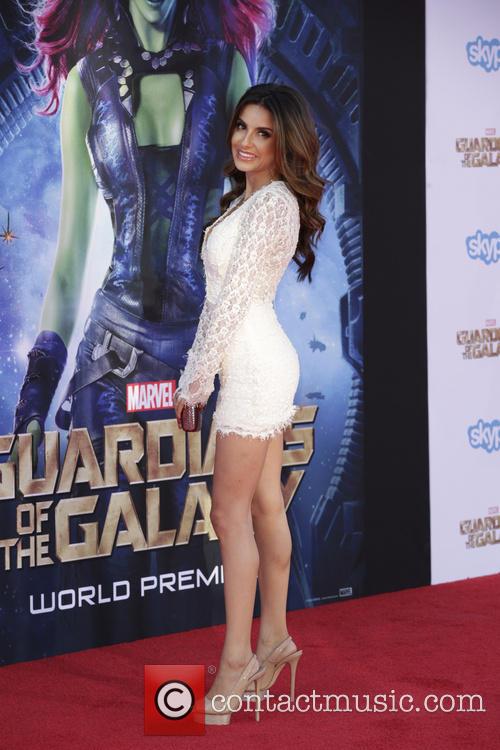 Peter Quill runs into some trouble when he discovers an unusual looking orb that happens to be hunted by the merciless admiral Ronan and his army of miscreants. He is an Earthling; an unusual race within his neighbourhood in which he grew up after being removed for his home planet as a child. Naming himself the Star-Lord, he likes to think he's one heck of a superhero - but he's about to meet his match (or should we say 'matches'?). After being arrested by Ronan's people, he is greeted by four other alien outlaws. First there is the enormous Drax the Destroyer who is determined to use his supernatural strength to avenge his murdered family; then there's cyborg Gamora, the daughter of Thanos (an even bigger villain in this story); Rocket, a psychotic gun-toting raccoon; and half-man half-tree Groot. They may be distrustful of each other, but they've got to stick together if they want to save the universe from certain annihilation.

Click her to read Guardians Of The Galaxy movie review