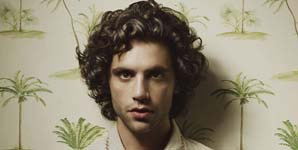 Having fast become his signature song, 'Grace Kelly', is a sensational 4/4 opera set to a technicolour pop backdrop. "It was a fuck-off song to the music company that I was working with at the time," MIKA explains. "It is where the line 'shall I bend over, shall I look older, just to be put on your shelf' comes from. I was so angry. That company had every resource except a soul." 'Grace Kelly' comes complete with a video directed by British director extraordinaire Sophie Muller (Beyonce, Coldplay, Gwen Stefani).

The infectious pomp of 'Grace Kelly' became a benchmark for where MIKA wanted to go, with the results displayed in gloriously full effect on 'Life in Cartoon Motion'. A songwriter, performer, producer and orchestrator, MIKA's songs combine a heady euphoric rush with darker unexpected elements: daytime melodramas and night-time tales of love, loss, abandonment, hope and happiness.
My Interpretation (acoustic) is available to buy now.

MIKA - Staring At The Sun

MIKA - Talk About You

MIKA - Talk About You (Audio) 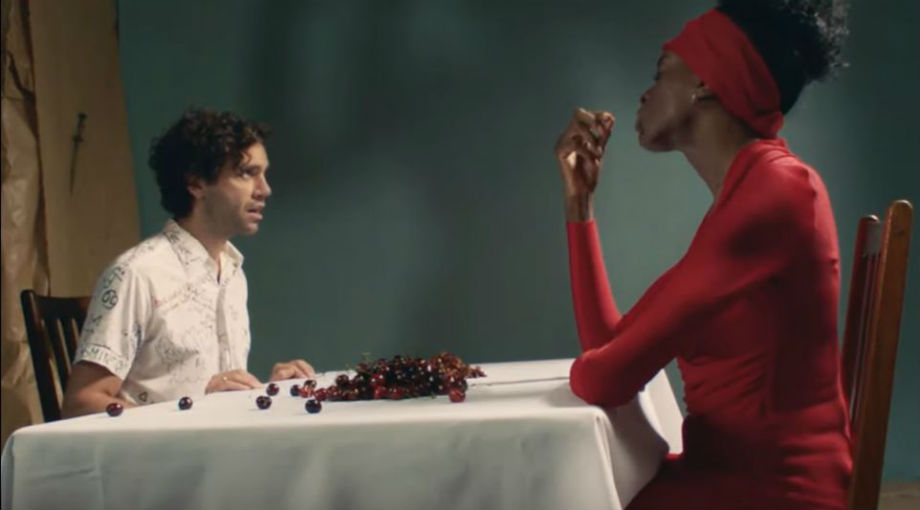 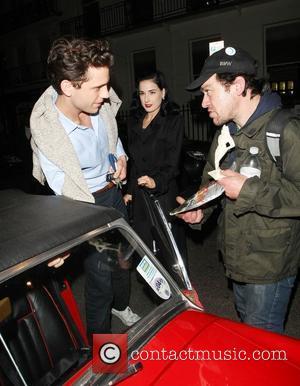 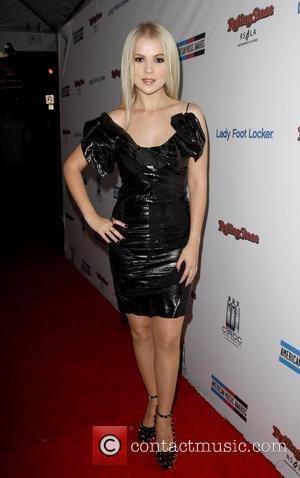 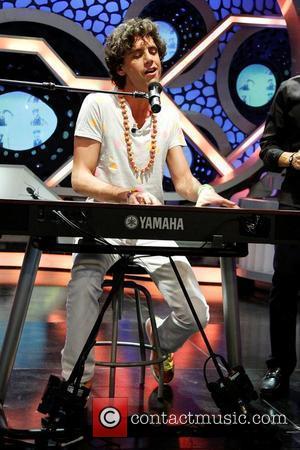 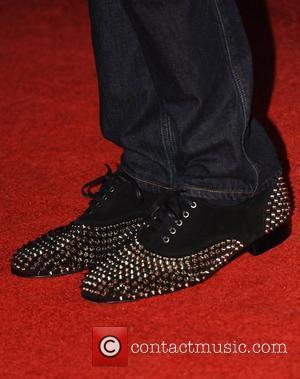