The burgeoning bad boy will be in court in September.

Miguel is forging quite the reputation as a music bad boy, but he’ll have to wrestle that mantle off Chris Brown if he really wants wear it with pride. He’s kicked a girl in the face while performing an ill-advised stage jump, now he’s necking suds and getting behind the wheel. 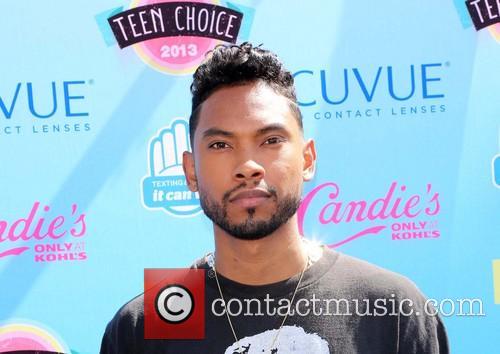 Miguel looks all nice and innocent here, but he's got 'a side'

MTV confirmed news, but to be fair, they didn’t specify the tipple he was sipping before driving, so suds is probably quite inaccurate. It’s just a fun word to write. Here are the facts though:

He was was initially pulled over for speeding in the L.A. area at 2:15 a.m in his 2013 BMW X6, but when he subsequently failed a breathalyzer test, he was booked on a DUI charge. And here’s another fact: a rep for the singer has refused to comment on the news.

According to TMZ, he was released a few hours after arrest for $5,000 bail and is scheduled to appear in court in September. 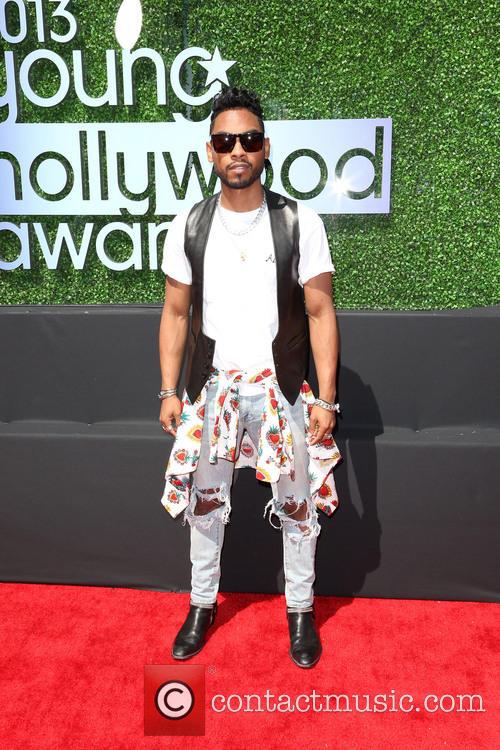 Miguel caused quite a stir with his dropkick at the Billboard Music Awards a few months ago. It landed flush onto Khyati Shah, who is awaiting medical results to determine brain damage.

"In the first night, I'll tell you, that night I couldn't sleep. I was worried about the girl, obviously. And wanting her to be OK, and that's what she told me, she was OK. I was comforted by that," he said after the incident. "But then, obviously, you never want to make mistakes on camera, in front of millions of people, on live television. But at the same time, the next day, it was OK.”