R&b Star Miguel's Concert In Minnesota Has Been Moved After The Ceiling Collapsed At The Original Venue On Wednesday Night (12aug15). 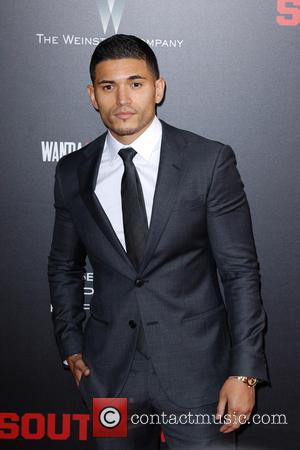 The iconic First Avenue nightclub, where Prince filmed his 1984 movie Purple Rain, was evacuated after a portion of the ceiling fell on top of the audience during a concert by Canadian rockers Theory of a Deadman.

The club has been temporarily closed as the incident is investigated, and Miguel's team has now managed to find another venue in Minneapolis for his gig on Saturday (15Aug15).

He informed fans on Twitter.com, writing, "Saturday's show at First Avenue has been moved to the State Theatre. All tix (tickets) to First Ave will be honoured at the door. More tix (sic) will be available tomorrow morning!"