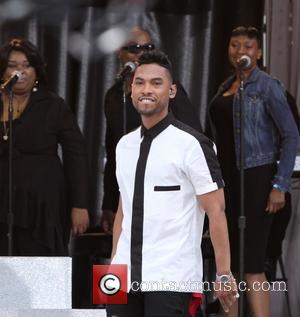 We all had a good chuckle when pop star Miguel went all Hulk Hogan on our asses – and more specifically one of his fan's asses – when he lept into the crowd at the Billboard Music Awards and ended up leg dropping someone in the crowd.

She was led away at the time but the star was seen with her back stage after the show, and it seemed like what had been a stunt gone wrong had been smoothed over. Ahh Miggy, how wrong we were. The victim is now awaiting results from a brain scan that could prove she has BRAIN DAMAGE from the incident. That’s right, we’re writing that in capitals because it seems pretty unbelievable, but nevertheless here we are. If that’s the case the fan might well be taking legal action against poor Miguel, who at the time had put the incident down to simply being caught up in the moment. TMZ are painting a slightly different story, saying that the move had been planned (well, not the leg drop bit, just the dive into the crowd) even though show organizers had told him not to go through with it. Uh oh.

Producers were worried that the idea was too dangerous and told him to just stay on stage and dance about. He didn’t, and well – she might have actual brain damage. That’s pretty crazy. Hulk Hogan reigned as WWE Champion for nearly four years in the 1980’s, think of how many people he must’ve given brain damage to in that time. The monster. 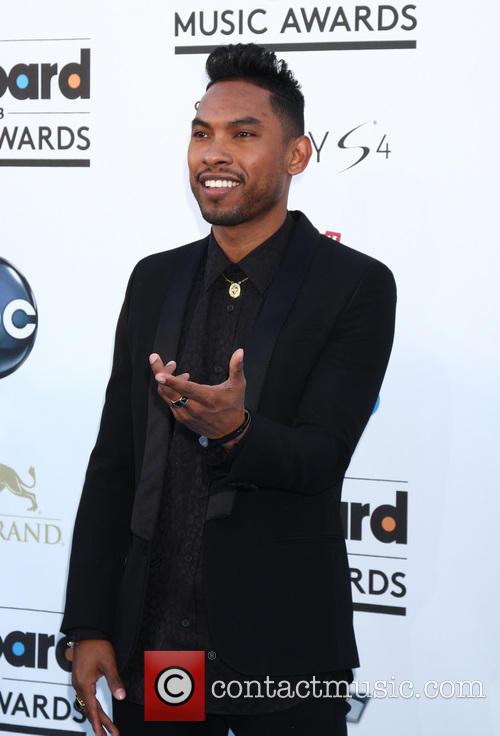 Miguel before ALL HELL BROKE LOOSE at the Billboards 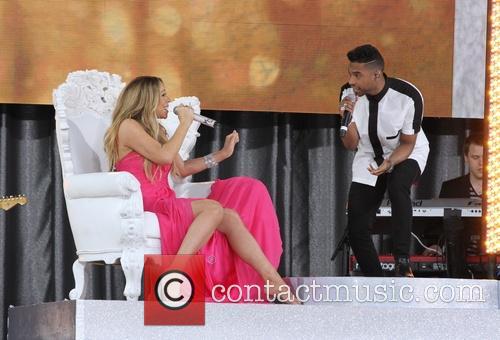 Miguel here, just about managing not to drop the leg on Mariah Carey