Miguel has been arrested in L.A. for driving under the influence. After attracting the attention of police for speeding, Miguel failed a number of sobriety tests.

Miguel has been arrested in Los Angeles for driving under the influence. The incident occurred early yesterday (Thursday 15th August) morning at approximately 2.15am. 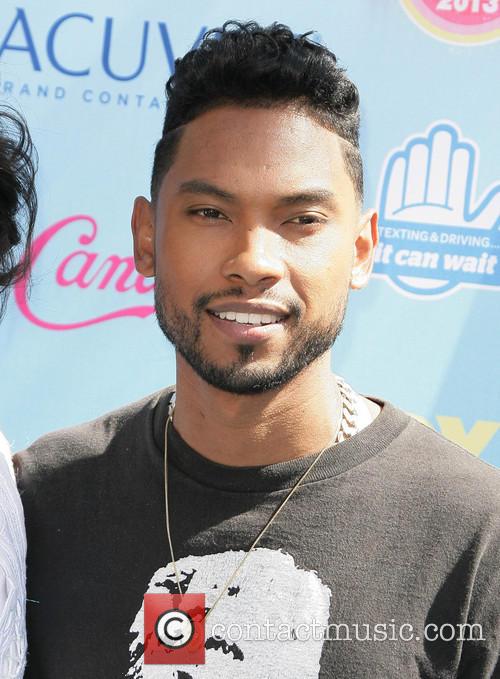 Miguel at the 2013 Teen Choice Awards, held at the Gibson Amphitheatre in L.A.

Miguel, whose full name is Miguel Jontel Pimental, was pulled over by the California Highway Police at the intersection of Lincoln Boulevard and Mindaneo Way. Police spokeswoman Corina Munoz provided the details of Miguel's arrest to L.A. Now.

The 27-year-old singer was charged with drink driving after police officers pulled him over for speeding. He was driving his BMW X6 over the speed limit and with illegal tinted windows.

Miguel, after officers noticed the smell of alcohol, then failed a number of sobriety tests. When he was breathalysed, his blood alcohol content was 0.11 and 0.10, over the Californian legal limit of 0.8. Miguel is an L.A. native so he cannot claim to be unaware of the drink driving laws. 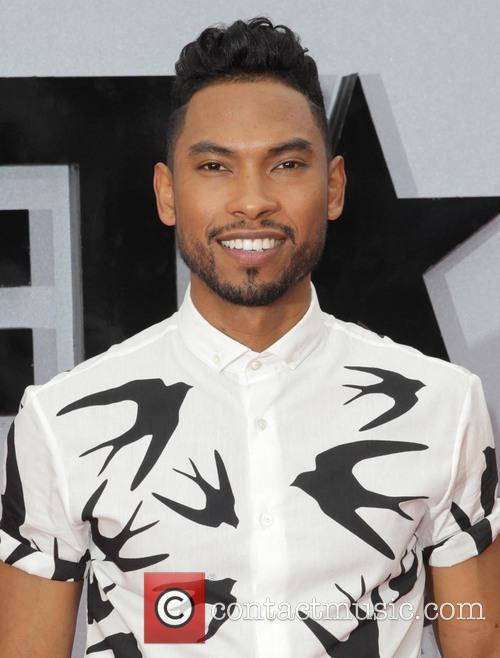 Miguel at the 2013 BET Awards, held at the Nokia Theatre in L.A.

He was arrested and taken to a police station where he was charged with a DUI. The 'Adorn' singer was released a few hours later after posting bail, set at $5000. He is scheduled to appear in court in September.

Miguel is currently nominated for two MTV Music Video Awards. One for his role in J. Cole's video 'Powertrip', nominated for 'Best Hip-Hop Video'. The other award for the 'Best Video with a Social Message', for his song 'Candles in the Sun'.

Watch Miguel's music video for 'Candles in the Sun':

Representatives of the Grammy award winning singer have declined to comment on the DUI charges. 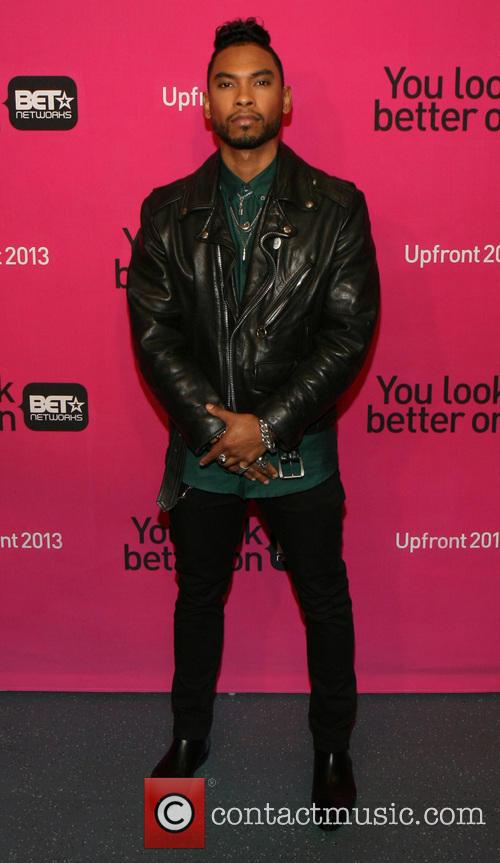 Miguel at the BET Networks Upfront, held at the Lincoln Centre in New York.