The actor, star of many TV shows and movies and the cousin of George Clooney, died from throat cancer on Thursday.

Actor Miguel Ferrer, a star of shows such as ‘Twin Peaks’ and ‘NCIS: Los Angeles’, has died of throat cancer at the age of 61.

Ferrer, who also provided voice-over roles in movies like RoboCop, Mulan and Rio 2, was the son of Rosemary Clooney and Jose Ferrer, and the first cousin of Hollywood A-lister George Clooney.

CBS reported on Thursday (January 19th) that Ferrer passed away peacefully at his home, surrounded by his family. He is survived by his wife, Lori, and sons Lukas and Rafi as well as many brothers and sisters. 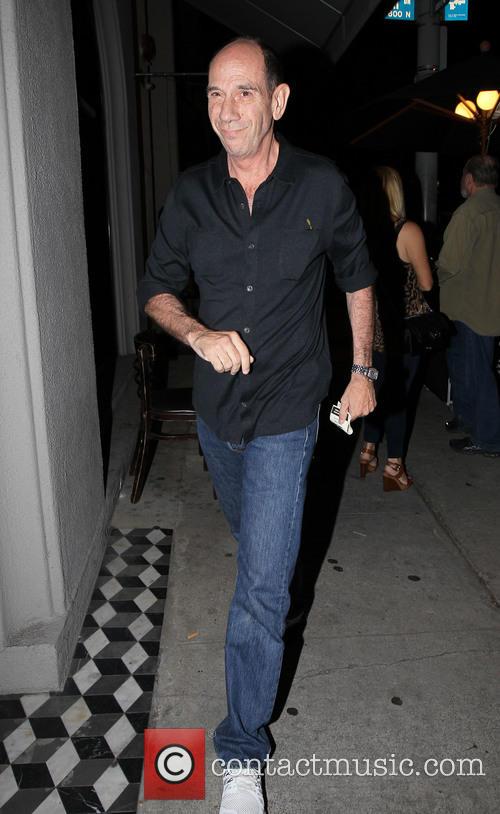 Actor Miguel Ferrer has passed away at the age of 61

“Miguel made the world brighter and funnier and his passing is felt so deeply in our family that events of the day, monumental events, pale in comparison,” Clooney said in a statement following the news to The Hollywood Reporter.

One of the last roles Ferrer filmed was a reprisal of his original role as the FBI pathologist Albert Rosenfield in the upcoming sequel to ‘Twin Peaks’, which will be broadcast later in 2017.

‘Twin Peaks’ co-creator Mark Frost, who worked with him in the last twelve months, tweeted his tribute. “We go back to 1974. Broke in on the same show. Great talent, better man. Working & writing for him a highlight in every part of my life.”

“Today, ‘NCIS: Los Angeles’ lost a beloved family member,” showrunner R. Scott Gemmill said in another statement. “Miguel was a man of tremendous talent who had a powerful dramatic presence on screen, a wicked sense of humour, and a huge heart. Our thoughts go out to his wife Lori, his sons, and his entire family. He will be greatly missed.”

Ferrer began his career as a studio musician, touring with his mother – a professional singer – and working with the likes of Bing Crosby and The Who drummer Keith Moon, before he began his career in television and film in the early 1980s.