Miguel Bose is finally being honored by the Latin Academy after 30 years in the business. 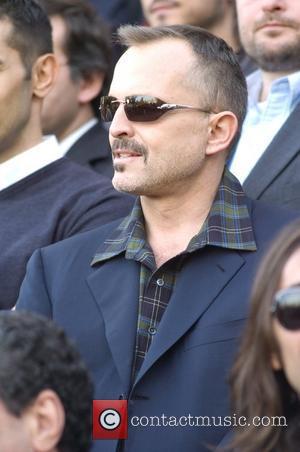 Picture: Miguel Bose at a lunch meet and greet which took place before the the Onda Awards 2007 and was held at the Albenitz Garden. Barcelona,...

The Spanish-Italian-Panamanian-Colombian pop singer Miguel Bose has been named the Latin Academy's Person of the Year for 2013. The singer, author and actor will be honored at a benefit gala on November 20 in Las Vegas, one day before the 14th annual Latin Grammy Awards.

Bose has recorded over 30 albums over a career spanning three decades - his hit singles include Anna, Salamadra, Te Amare, Sevilla, Como Un Lobo and Si Tu No Vuelves. He has also acted in more than 35 movies. Recognized for both his philanthropic and professional achievements, Bose has worked tirelessly for the Peace Without Borders campaign as well as for Fight Against AIDS.

In the musical world, Bose has collaborated with some one of the biggest acts in the business, including REM's Michael Stipe, soul legend Gloria Gaynor, Latin star Ricky Martin, Colombian pop singer Shakira, Alejandro Sanz, Juanes and Paulina Rubio. He won a Grammy Award in 2001 for his album Sereno.

This year's Latin Grammy Awards come live from the Mandalay Bay Events Center in Las Vegas on the November 21. It shall be broadcast on the Univision network. "We are thrilled and excited to return to Las Vegas, a second home for us, and provide not only our viewers but our nominees, friends and guests an unforgettable musical experience," said Gabriel Abaroa, Jr. President/CEO of The Latin Recording Academy. "Following the successes we have achieved we are proud to yet again work with the teams at the Las Vegas Convention and Visitors Authority, Mandalay Bay Events Center, our MGM Resorts partners, and Univision to showcase some of the most talented Latin musicians today and deliver another show-stopping Latin GRAMMY telecast." 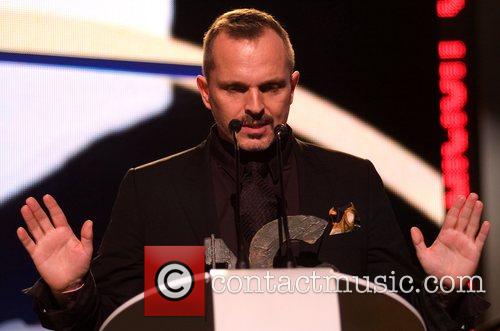 "Suzy Banyon decided to perfect her ballet studies in the most famous school of dance...