British Rocker Midge Ure Missed His Pal Bob Geldof's Wedding In September (15) Because He Was Too Busy Working. 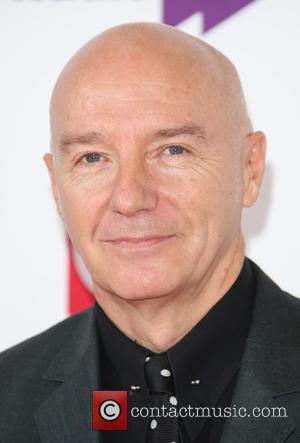 The former Ultravox frontman, who helped Geldof create the Live Aid charity concert in the 1980s and co-wrote Do They Know It's Christmas? with him, decided against travelling to the French Riviera to watch Geldof tie the knot with Jeanne Marine.

He has now revealed he took the decision because he had work commitments and thought the wedding was in an awkward location.

"I wasn't at the wedding, I was working," Ure tells Britain's The Sun newspaper. "I texted him when he sent me the invite and I was like, 'Only you could get married in the middle of nowhere'.

"Bob texted me back and said, 'What, you've never heard of the South of France?'... I didn't get him a present, he's had my friendship for years, what more does he want?"

Geldof and Marine, his partner of 19 years, formally signed marriage papers in April (15) ahead of their big day in Nice, France in September (15).