Veteran actor Mickey Rourke (The Expendables; Iron Man 2; The Wrestler) leaves Cafe Roma in Beverly Hills wearing shorts and a leather biker's jacket. He asks the photographers which one of them followed him home, as they very nearly got run over. It turns out that none of them did, which must have come as a relief to the actor. One photographer reveals that she once saw Mickey's underwear while he was having lunch and the actor tells her that his white shorts were particularly short that day.

Mickey can currently be seen in the action film The Immortals. His next project is upcoming thriller The Courier, which will also star Jeffrey Dean Morgan and Til Schweiger. It is set to be released in 2012 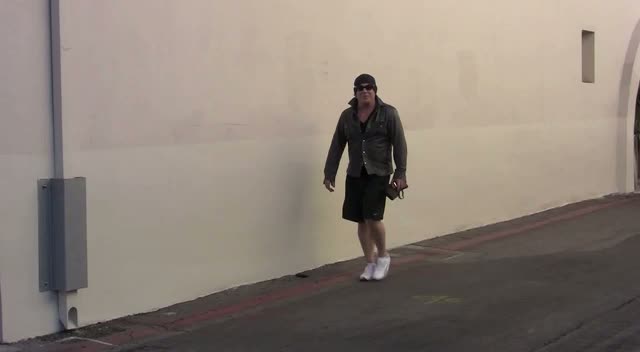 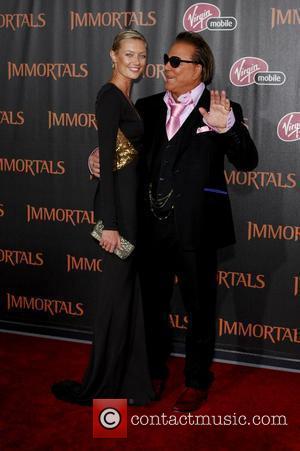