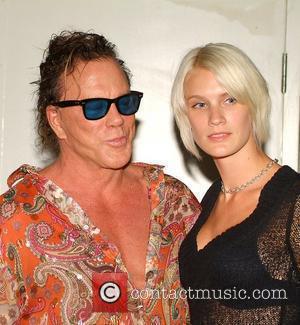 Former hellraiser Mickey Rourke is still bitter after his part was cut out of the award-winning movie THE THIN RED LINE - seven years after it was shot.

And the 49-year-old believes his notoriously wild behaviour had a lot to do with being left out of the movie.

He says, "It was some of the best work I ever did. There were political reasons why I was out of the movie. That really upset me.

"I'd gone through a really bad time and Terry knew about it so he incorporated it into the character. It really worked.

"But just because of the temperature of me and the industry, my scenes were cut."