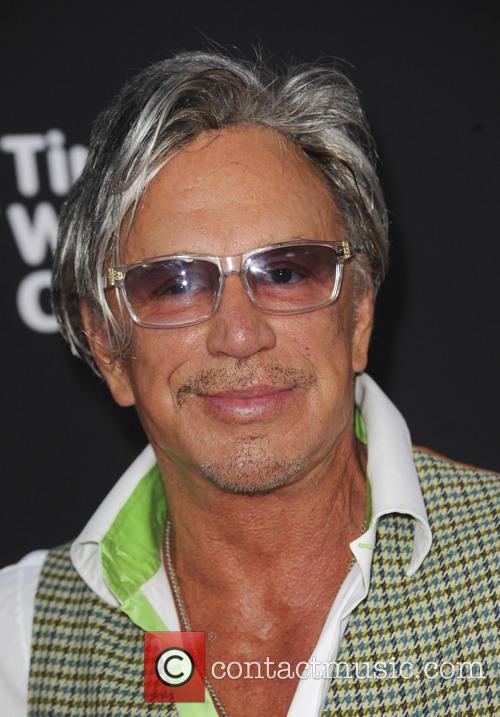 More: Mickey Rourke Once Told Anna Faris' Baby To Be Quiet On A Plane

The former boxer, who became an actor in the late 1970s, explained: "George is doing a hell of a job during very difficult times, more power to him." He further went on to send a message to anyone in opposition to Bush, saying: "Screw all them people who don't like him."