The iconic actor carved out one of the most illustrious career's in the film and television industry in history, which spanned over a total of 80 years. 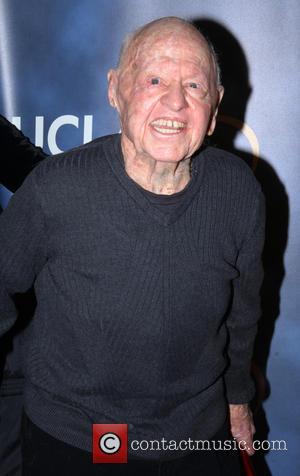 The showbiz legend has been ill for quite a while and passed away from natural causes, TMZ reports.

Rooney, who has been credited for more than 340 acting roles, owns one of the longest film career's in history when becoming a child star in the mid-1920s and 30s after landing parts in films like Blind Date and Death on the Diamond.

However, he will be mostly remembered for starring in MGM's popular Andy Hardy movies as the reckless titular character.

Rooney then made a name for himself on the small-screen when starring as a struggling actor trying to break into show business in his own 'The Mickey Rooney Show' on NBC in the mid-1950s.

Throughout his illustrious career, Mikey won two honorary Oscars, one in 1938 and another in 1983 for contributing to the entertainment industry for over 50 years. He also received four Academy-Award nominations, with his last for Best Actor in a Supporting Role in 1980's 'The Black Stallion'.

To younger fans, Rooney will be recognised for starring in Ben Stiller's 'Night At The Museum' (2006) as a night guard called 'Gus'. He also had a role in 2011's 'The Muppets which starred Jason Segel and Amy Adams.

Another memorable trait of Rooney's was his personal life, he tied the knot a total of eight times and had fathered nine children, but the Brooklyn native has been married to his eighth wife Jen, since 1978.

'Girls' star Lena Dunham took to twitter to pay tribute to the late star, she tweeted: "Mickey Rooney got all the best babes despite being short as hell. #RIP beautiful man."

The 5 ft 3 inch actor can be next seen posthumously in B. Luciano Barsuglia's Dr. Jekyll and Mr. Hyde, which is in theatres this coming October. 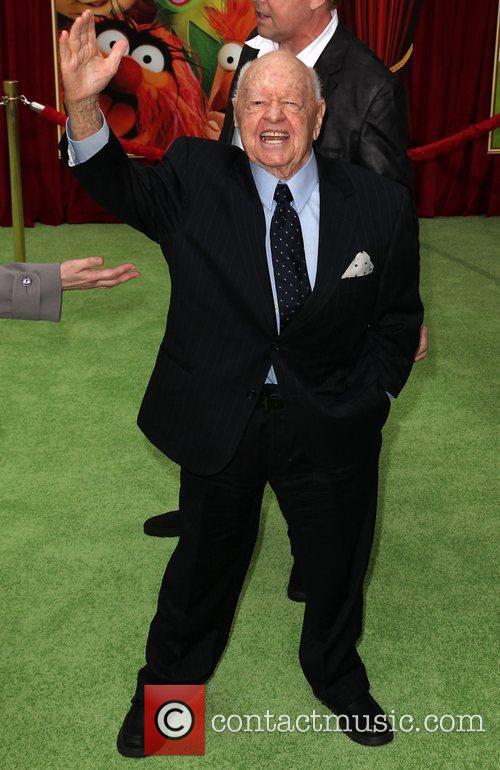