The Rolling Stones Will Recommence World Tour In May

The British rock icons will be kicking-off their '14 On Fire' tour with shows in Europe this coming May (2014).

The Rolling Stones were scheduled to perform several shows in Australia and New Zealand earlier in March. But due to the tragic news that L'Wren Scott, the girlfriend of Mick Jagger, committed suicide in her Manhattan apartment on March 17th, the tour was postponed. 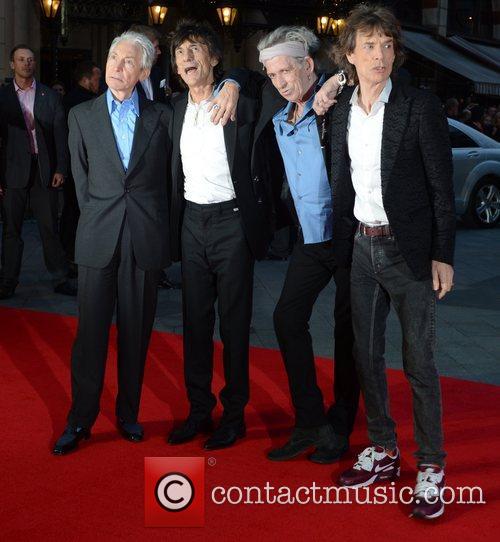 However, the British rock legends will be returning down under later this year in October, but the exact dates have yet to be announced.

As for next month, The 'Stones' will recommence their '14 On Fire' tour with their Eurpoean dates in May at the Oslo Telenor Arena on May 26, before moving on to countries in the continent, according to NME.

Ms Scott was found dead by her assistant, she was reportedly hanging from a scarf on a doorknob at 200 11th Avenue around 10am, police said at the time.

Upon hearing the tragic news, Jagger posted an emotional statement on his Facebook page.

"I am still struggling to understand how my lover and best friend could end her life in this tragic way," he wrote. "We spent many wonderful years together and had made a great life for ourselves." 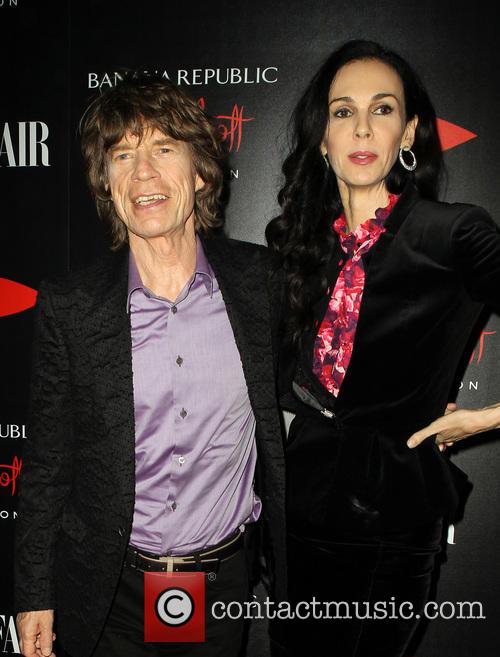 "She had great presence and her talent was much admired, not least by me," an emotional Jagger continued. "I have been touched by the tributes that people have paid to her, and also the personal messages of support that I have received."

The statement concluded, "I will never forget her, Mick."

The established fashion designer was laid to rest last Tuesday (March 25th) in front of a small gathering of friends and family at the Hollywood Forever Cemetery.