Was Mick Jagger's Photo With Israeli Model Noa Tishby That Big Of A Deal?

Mick Jagger has been photographed with another beautiful woman and online media outlets are all over it. After The Rolling Stones played in Tel Aviv this week, Jagger apparently spent some time with Israeli model Noa Tishby. She later posted a shot of herself with the aging rocker to her Instagram account.

“Thank you @mickjagger for amazing few days in Israel,” she gushed after seeing the band play in Tel Aviv last week. “Thank you for showing us all how to rock it like a legend.”

The photo comes just days after the rocker was photographed in Zurich with a “mystery woman” and subsequently criticised by the sister of his late girlfriend L’Wren Scott. 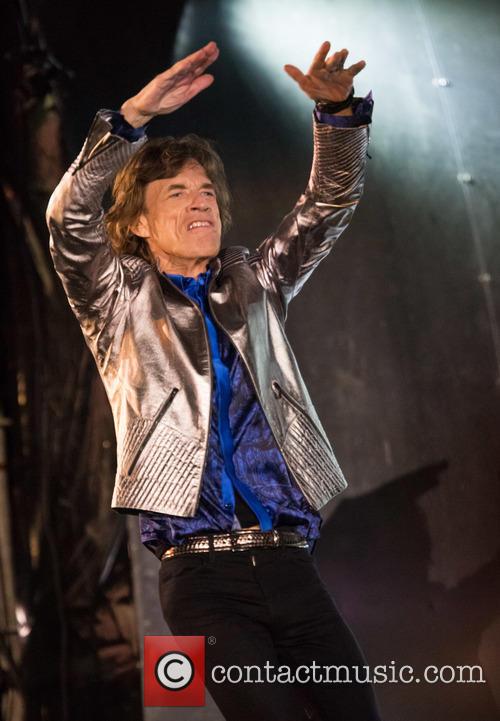 As the 14 ON FIRE tour continues, Jagger gives gossip blogs yet more fuel.

Of course, nothing proves that Jagger and Tishby are anything more than friends, but the photo was enough to fuel the story.

As for the Stones’ 14 ON FIRE tour, the band is due to make stops in Berlin, Paris, Vienna Dusseldorf, Rome, Madrid and Werchter, Belgium before the end of June. After that, they have a few remaining dates in Europe, before moving on to the Australian leg of the tour. The tour's final stop will be in Auckland, New Zealand on November 22.

More: Signed Early Photo Of The Rolling Stones Goes Under The Hammer At Barnard Castle 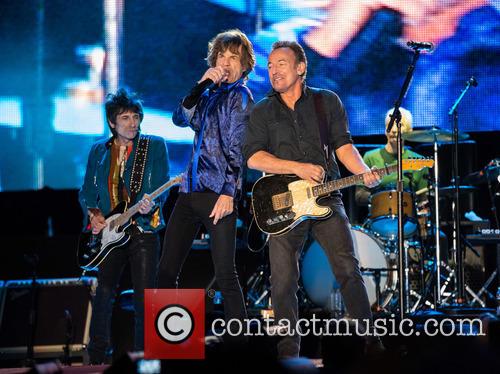 The Stones still have the European and Australian legs of the tour ahead.