Mick Jagger's Hair Sells For A Whopping $6000 At Auction

Mick Jagger has long had some of the most enviable locks of hair on the planet, so when a single lock of his hair went up for auction recently there was always going to be plenty of attention drawn towards the unusual auction lot. According to Reuters, the lock sold at the auction house Bonhams in London for a substantial £4,000 ($6,000). 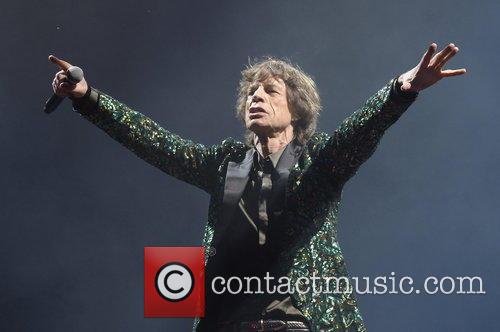 Mick recently performed with the Stones at Glastonbury Festival

See all the pictures of the Rolling Stones at Glastonbury Festival

The lock was put up for auction by one of Jagger's many exes - Chrissie Shrimpton - who dated Jagger when he was a student at the London School of Economics, just prior to the Rolling Stones explosion on to the music scene in the mid-1960s. The lock of hair was kept by her grandmother, who cut the rocker's hair at her London home, and was passed down through the Shrimpton family until it eventually found it's way back the Chrissie. 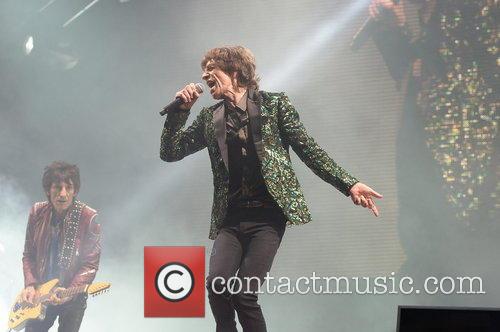 The hair sold for way more than expected

Jagger's hair eventually sold for more than twice the estimated price and the final sum seems to reflect the enduring allure of Jagger, who turns 70 later this month. The lock was delivered to Bonhams by Chrissie in a white envelope, with the message "Mick Jagger's hair after being washed + trimmed by Chris at Rose Hill Farm" on the front.

The money raised at auction will go towards the UK-based charity Changing Faces, which works with people suffering from disfigurements. Wednesday's (July 3) auction also saw a guitar once belonging to Led Zeppelin's Jimmy Page and handwritten lyrics by David Bowie also go up for auction. Lyrics by David Bowie were also sold at the auction