Mick Jagger Breaks Silence With Emotional Tribute To L'Wren Scott: "I Am Still Struggling To Understand"

The Rolling Stone's frontman is still trying to process the passing of his fashion designer girlfriend, as they "had made a great life for ourselves." 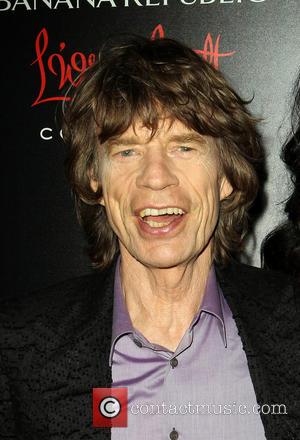 Mick Jagger has finally spoken out on the passing of his girlfriend L'Wren Scott.

Ms Scott, who was an accomplished fashion designer, was found dead in her New York apartment after an apparent suicide.

The 49 year-old's assistant found her hanging from a scarf on a doorknob at 200 11th Avenue around 10am, on Monday morning (March 17th), police said.

To pay tribute to his late girlfriend, the Rolling Stones frontman posted a heartfelt statement on his Facebook page.

"I am still struggling to understand how my lover and best friend could end her life in this tragic way," he wrote. "We spent many wonderful years together and had made a great life for ourselves."

"She had great presence and her talent was much admired, not least by me," an emotional Jagger continued. "I have been touched by the tributes that people have paid to her, and also the personal messages of support that I have received."

The statement concluded, "I will never forget her, Mick."

It isn't clear why L'Wren committed suicide, but since her death news has emerged that the former model was in huge debt.

Other tabloids speculated that Jagger had ended his relationship with L'Wren prior to her death, thus implying this may have been a reason for her to take her own life.

However, The 70 year-old's rep has dismissed this in a statement: "The story in the New York Post re (sic) a split between Mick Jagger and L'Wren Scott is 100 per cent untrue. There is absolutely no basis in fact to this story. It is a horrible and inaccurate piece of gossip during this very tragic time for Mick." 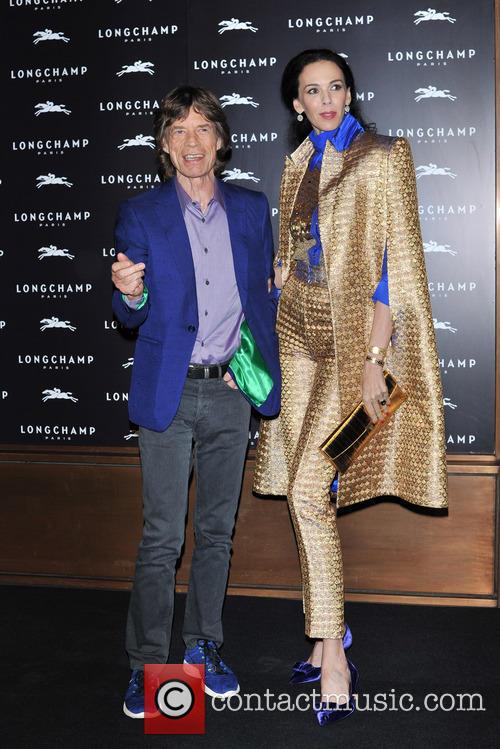 Jagger and Scott began their relationship in 2001