Mick and American ballerina Melanie Hamrick have been dating since 2014.

Sir Mick Jagger is expecting his eighth child at age 72, a representative for the Rolling Stones frontman has confirmed. Mick’s girlfriend, 29-year-old Melanie Hamrick, is said to be three months pregnant and the couple are “surprised and happy” at the news of the pregnancy. 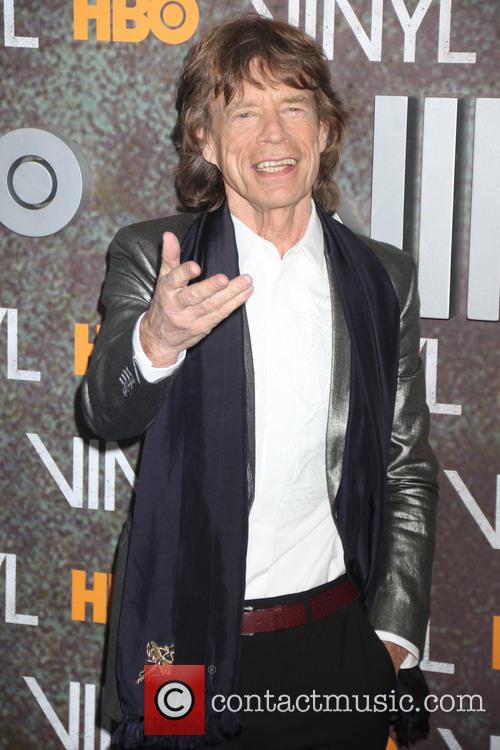 Mick Jagger is to become a dad again for the eighth time.

Speaking to The Sun, a source close to Hamrick said: “This is great news. It will be Mick’s eighth child and nothing fazes him. He’s been incredibly supportive. She’s very bright, intelligent, sparky and has her own ideas about how she wants to lead her life.”

“She knows what a great relationship Mick has with all of his children and can’t wait for him to be a dad again. They are taking the news in their stride.” The couple began dating in 2014 and are said to lead ‘independent lives’.

Hamrick will reportedly not live with Jagger in London after the baby’s arrival and is instead expected to end her career in ballet to move to either Los Angeles or back to ­Connecticut to be near her family. “Mick’s relationship with Melanie works for both of them,” the source continued.

More: Mick Jagger Wishes He'd Been In Touch With David Bowie In Days Before His Death

The news comes less than two months after Jagger’s bandmate Ronnie Wood welcomed twins at the age of 68. The source added that Melanie is, "very excited to become a mum and thinks Mick is the most amazing man she’s ever met.”