The Rolling Stones Frontman became a father for the eighth time earlier this month.

According to the Daily Mail the baby’s name was revealed on an Instagram acocunt, believed to belong to Mick's daughter Elizabeth. 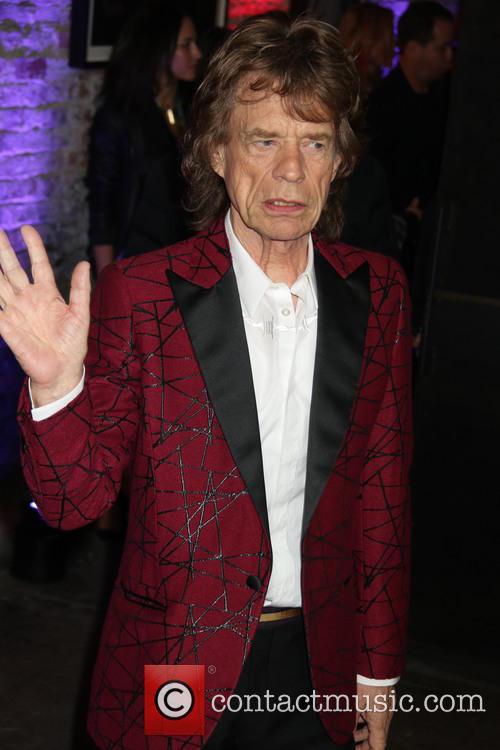 The Daily Mail report that the account posted a photo of the newborn captioned: 'My beautiful baby brother Deveraux Octavian Basil Jagger.’

Basil was the first name of Sir Mick's late father, who died in 2006, although he was known to others as Joe. While Octavian is a Latin baby name meaning ‘born eighth’.

More: Rolling Stones Score Their First UK Number One Album In Over 20 Years

Mick became a father for the eight time on at the age of 73 on December 8, with his partner American ballerina Melanie Hamrick, 29. Mick is said to have made a frantic transatlantic dash from London to New York to be present for the birth.

Speaking to The Mirror, a source said Mick felt he ‘needed to be there’ for the baby’s arrival. “He made sure he was there. He wouldn’t have missed it for the world,” the source said.

Mick has seven other children, daughters Karis, Georgia, Jade and Elizabeth and sons, James, Lucas, and Gabriel. He also has five grandchildren and became a great-grandfather in May 2014 when Jade's daughter Assisi welcomed a baby girl.

More: Sir Mick Jagger Becomes A Father Again At The Age Of 73

A statement released on behalf of the couple after the birth read: “Melanie Hamrick and Mick Jagger's son was born today in New York and they are both delighted.

“Mick was at the hospital for the arrival. Mother and baby are doing well and we request that the media respect their privacy at this time.”