Is Mick Jagger moving on? And is that a bad thing?

Three months after L’Wren Scott’s tragic death, attributed to suicide, Mick Jagger may be moving on from life as a grieving boyfriend. Last weekend, several pictures made the rounds online, showing The Rolling Stones frontman getting cozy with a young brunette at a Swiss hotel. The photos show the mystery woman kissing the back of his head on the penthouse suite balcony they shared in Zurich during the band’s "14 On Fire" European tour. 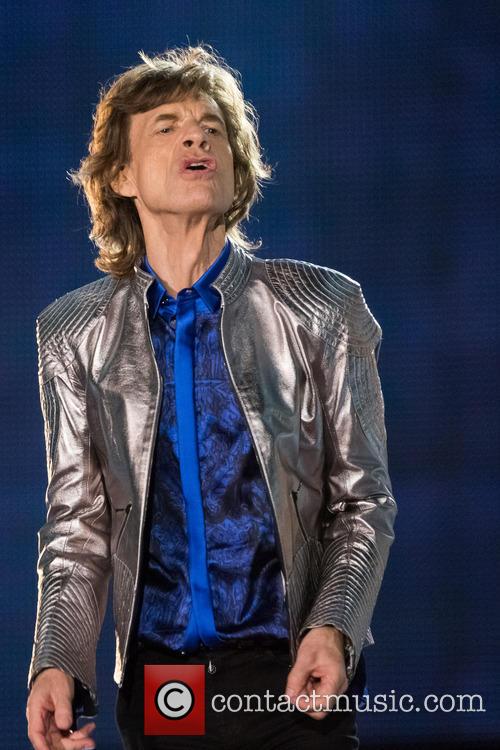 Mr. Moving On? Has Jagger found hope in a new relationship?

While the media has been unusually reluctant to pass judgment this time, it looks like someone else might.

Jan Shane, Scott’s grieving sister, had this to say about Jagger’s behaviour.

“These pictures make me really wonder what Mick is really thinking and feeling,” Shane, 53, said Saturday to the New York Daily News. “His daughter says that he is still heartbroken and so devastated about losing my sister — and then you see these photos. He will never change.

“And people wonder why L’Wren was so depressed?”

The late designer's sister has spoken out against Jagger.

Shane and Jagger’s conflict goes back sometime. While the two had reportedly “made peace” recently, they had previously been at odds after he and L’Wren’s brother, Randall, effectively banned her from a Los Angeles memorial service at the Hollywood Forever cemetery.