Mick Jagger Insists He Never Hit On A Pre-Fame Katy Perry. So, Who's Lying?

The singer told an Aussie radio show this week that the rock veteran hit on her when she was 18, but Mick says she's talking rubbish

Mick Jagger's list of female encounters must be nearly endless, but after decades of rock 'n' roll excess and promiscuous living there is one person that the rock legend flat out denies ever trying out his ever-successful pick up lines on: Katy Perry. Jagger had to jump on the defensive recently, stating that he never hit on an 18-year-old Perry, after the singer claimed that the Rolling Stones frontman made a pass at her. 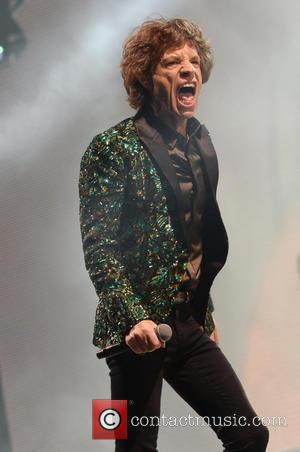 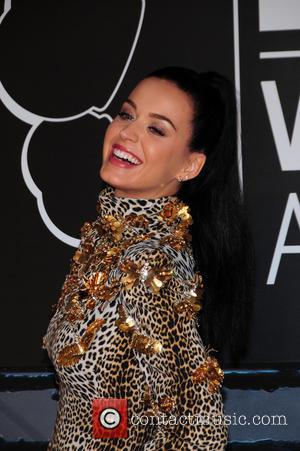 Denying you made a move on KP, almost as un-rock & roll as accepting a knighthood Mick

Earlier this week, Katy Perry appeared on Australia radio station Nova FM and revealed that when she was only 18, trying to make her name in the music world, that she served as a backing singer for one of Mick's solo projects. She continued, saying that the rocker took her out for dinner and attempted to woo her, but Katy wasn't interested a politely declined his advances.

"I actually went to dinner with [Jagger] one time, and he hit on me when I was like 18!" she said. "Yeah but that was a long time ago, and since then he's been very kind and I got to sing 'Beasts of Burden' on their stage with him on their tour on the Rolling Stone tour."

Perry's claims have since come under scrutiny as a representative for the Rolling Stones frontman has come out and "categorically" denied the accusations in a statement. As reported by E! News, the rep said, "Mick Jagger categorically denies that he has ever made a pass at Katy Perry...Perhaps she is confusing him with someone else."

So, was Katy lying or does Mick just not want people to know that he's been turned down before? 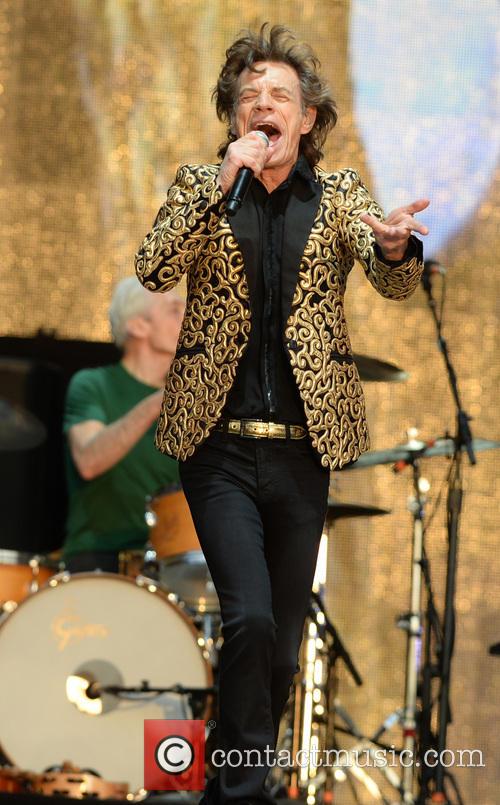 The frontman "categorically denies" making a move on Katy