The Rolling Stones singer said he was ‘very upset’ following the death of Bowie in January.

Rolling Stones frontman Mick Jagger has opened up on his sadness following the death of David Bowie in January. Jagger and Bowie had been friends for decades, but had not seen much of each other over the past few years. Speaking to The Mirror, Jagger revealed he wishes he'd contacted Bowie in the days before his passing. 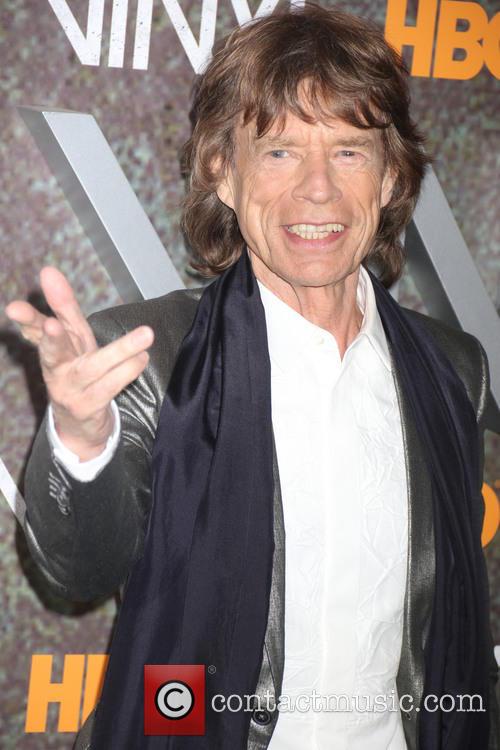 Mick Jagger was ‘very upset’ over the death of friend David Bowie.

Jagger said he was in New York’s Greenwich Village, just a short walk from Bowie’s apartment, when he learned of the music legend’s death from terminal liver cancer. “I was listening to his album before he died and ahead of it coming out,” Jagger said.

“I thought I must get in touch with him as I hadn’t seen him in long time. But he died almost immediately after that. I was very upset.” Jagger said he was ‘mesmerised’ by Bowie’s final music video ‘Lazarus’ in which he sings: “Look up here, I’m in heaven.”

Despite their friendship, Jagger, like like the rest of the world, had no idea Bowie was secretly battling cancer. “What he was going through must have been really wrenching,” he said. “But working and doing such good work until the very end is really laudable.”

Speaking about Bowie’s unique style, the 72-year-old added: “He had sense of what he wanted to project and what he wanted to be personality-wise ...he was rather chameleon like in that respect. He chose rather good designers to work and had a tremendous sense of style and verve that took his stage act to another level.”

“He was a bit like Grace Jones in some respects, she did the same sort of thing. In a certain way, that’s a lot of superficiality... but for someone like Lady Gaga or Bowie, it’s part and parcel of their sense of style and the projection of their inner self.”