Is Mick Jagger Going To Make The Coolest Great-Grandfather Ever?

Mick Jagger will become a great-grandfather in 2014.

Mick Jagger is to become a great grandfather after his daughter Jade Jagger confirmed her 21-year-old daughter Assisi is due to give birth in early 2014. "I think making Mick a grandfather obviously had a big impact whereas, now, making him a great-grandfather is no longer particularly fascinating," Jade Jagger told the paper The Sunday Times.

"My dad has always been great at keeping the family together and having those important moments - Christmas parties, his birthday. We'll be spending New Year's Eve together, nearly all of us [in Mustique]."

Jagger has seven children from four relationships with Marsha Hunt, Bianca Jagger, Jerry Hall and Luciana Gimenez. He has four grandchildren in total.

Every member of The Rolling Stones - still one of the biggest rock and roll bands in the world - is a grandfather. 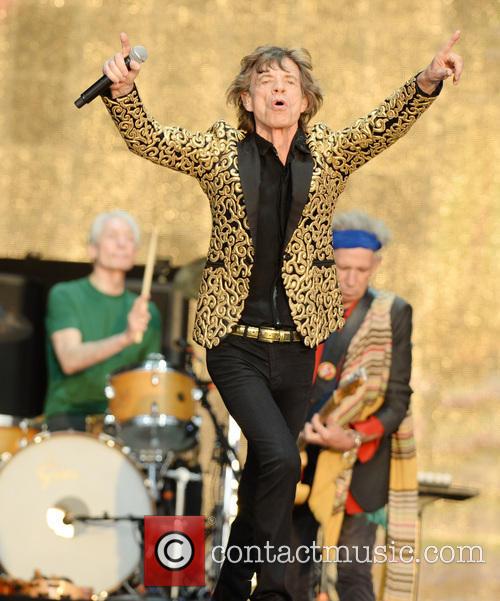 Mick Jagger Is To Become A Great-Grandfather

Assisi told Hello magazine, "The women in our family just tend to have children young, it runs in the genes.I grew up quite quickly and wouldn't have considered having a child if I was doing what my friends are doing at this stage, messing around.I don't drink, I don't smoke and I'm very settled."

Should you fancy buying someone the DVD for Christmas, here's the tracklisting:

'You Got The Silver'

'Sympathy For The Devil'

'You Can't Always Get What You Want'

'(I Can't Get No) Satisfaction'