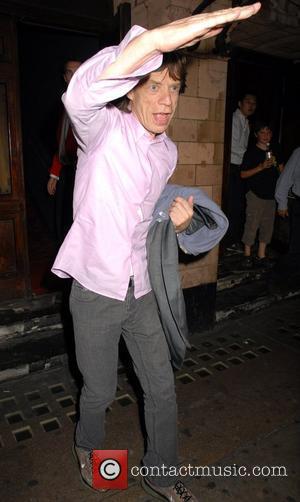 SIR Mick Jagger tried out a bizarre sex ritual involving bees in the early 1980s, according to director Julien Temple. The Rolling Stones rocker was originally cast as Fitzcarraldo's assistant in Werner Herzog's 1982 movie Fitzcarraldo, but was forced to drop out due to the band's tour commitments. However, Jagger spent time on set in Peru and was introduced to an Amazonian marriage ritual, in which males allow bees to sting their sex organ in a bid to enlarge it. Temple, who directed the Stones' Undercover Of The Night video in Mexico the following year (83), recalls, "It involved putting bamboo over the male member and filling it with stinger bees so the member attained the size of the bamboo. "Mick spent months in the jungle in Peru. He was going mad out there I think."