Jagger And Taylor Reunite In Studio 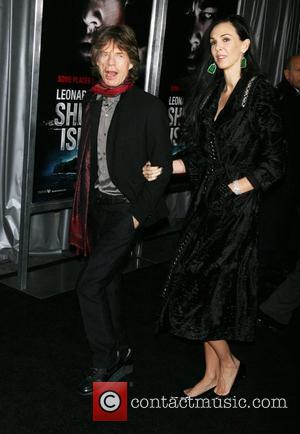 SIR Mick Jagger and former Rolling Stones star Mick Taylor have reunited in the studio - 36 years after the guitarist left the group.
Taylor joined the rockers in 1969, replacing Brian Jones in the line-up, but he left the group five years later in 1974 after allegedly falling out with Jagger and guitarist Keith Richards.
But now the musician, who was replaced by Ronnie Wood in the 1970s, has reunited with Jagger - they reportedly headed into the studio to work on a new re-mastered version of the Stones' 1972 album Exile On Main Street.
A source tells Britain's Daily Express that Taylor, who is currently touring the U.K., is providing "new guitar licks" to one of the songs on the album, adding: "He said he's been in the studio with Mick Jagger."
The album is due to be released in May (10).