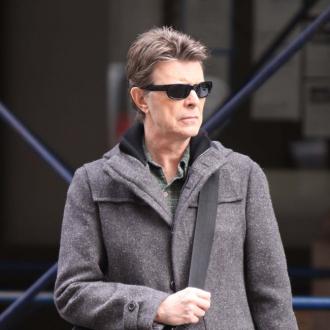 The 'Space Oddity' singer was married to Angie Bowie - with whom he has a son, Zowie Bowie - from 1970 until 1980 and upcoming book 'Bowie: The Biography' states the sexually open couple would host debauched evenings at their property on Oakley Street in Chelsea, London.

Model-and-socialite Vicki Hodge has claimed Mick was a regular at the parties and David would let his friend make love to Angie while he watched.

David's ex-assistant Tony Zanetta claims David - who is openly bisexual - never got jealous about what occurred at the parties because he had a very liberated attitude towards sex.

Tony said: ''Sex wasn't any big deal for him and Angie - it was like shaking hands at the end of the evening. To him, it was about being adored.''

After divorcing Angie, David went on to marry model Iman, with whom he has a teenage daughter, Lexi.