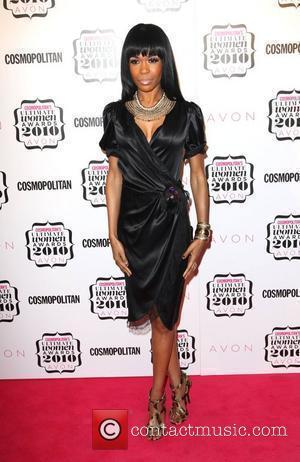 Singer Michelle Williams is facing a string of early starts after signing up to host a breakfast show for a London radio station.
The former Destiny's Child star will turn DJ and take to the mic of urban station Choice FM in the British capital from Wednesday (01Dec10).
In a post on her Twitter.com page, she writes, "Looking forward to my new radio gig! Co-hosting on London's Choice FM radio in the mornings from 6AM-10AM with Martin Jay starting Wed!"
Williams isn't the only R&B superstar to hit the airwaves as a radio host - Akon landed a job with Britain's Capital Radio earlier this year (10), but quit after just one show.