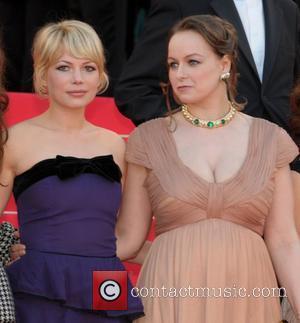 Former DESTINY'S CHILD star Michelle Williams was crippled with a terrible stutter she feared she'd never shake.
The Survivor singer now prides herself on her pronunciation of words, but admits she once couldn't get the words out.
Williams explains, "I used to stutter as I began to learn new words. My mind was thinking so much faster than what my mouth could say.
"I don't stutter anymore. After the stuttering went away I became so proper. People used to say, `You trying to talk like a white person.'"