Michelle Williams To Star In 'Cabaret' On Broadway Debut

The 'My Week With Marilyn' star will play party girl Sally Bowles.

Actress Michelle Williams will make her broadway debut in a production of the world famous musical Cabaret next April reports BBC News. The Brokeback Mountain actress will play the lead female character Sally Bowles and will have plenty of opportunity to show off her singing skills. Sam Mendes will direct the production whilst Rob Marshall will be the choreographer, with plenty of exciting and dazzling dance routines expected. 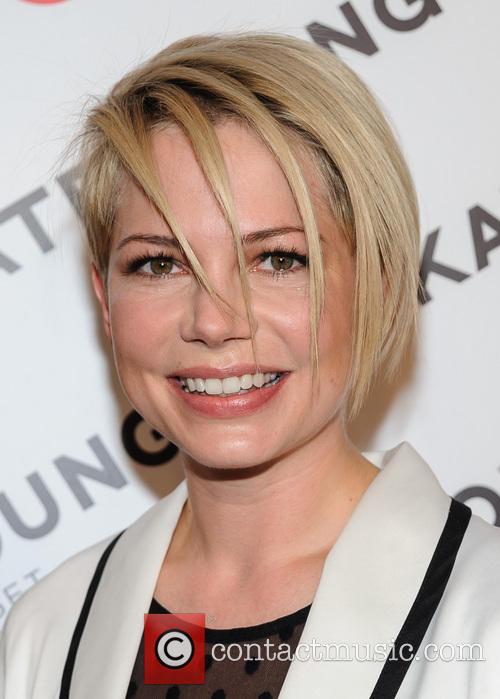 The 32 year-old actress made her stage debut in New York in 1999 after she'd made her name on television with on screen roles in Step by Step, My Son Is Innocent and the movie Lassie. She took to the boards in the off Broadway run of trailer park drama, Killer Joe. She went on to star in the Off Broadway production of Mike Leigh's Smelling a Rat in 2002. 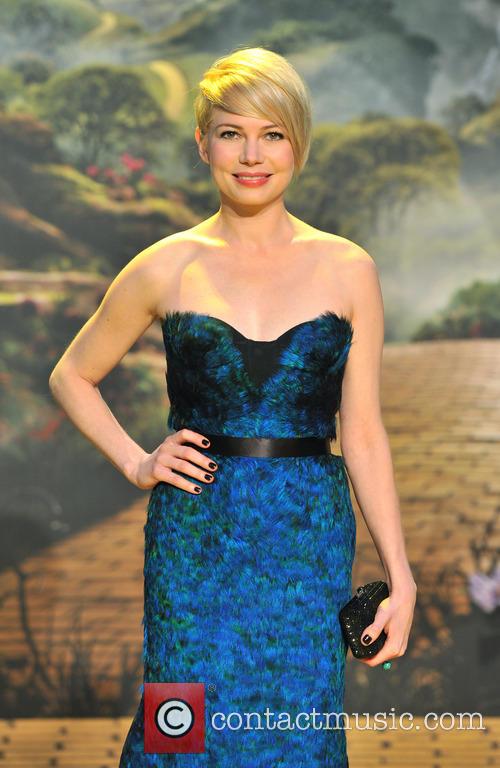 The Oscar-Nominated Actress Is Returning To The Stage.

Williams has been in the acting business since she was a child and even filed for emancipation from her parents aged 15 so she could pursue her acting career without the concern of child labor laws, as several of her peers also did. Having played Marilyn Monroe in the highly awarded My Week With Marilyn, Williams won a Golden Globe but narrowly missed out on an Oscar. She also received Academy Award nominations for her performances in 2005's Brokeback Mountain and 2010's Blue Valentine. 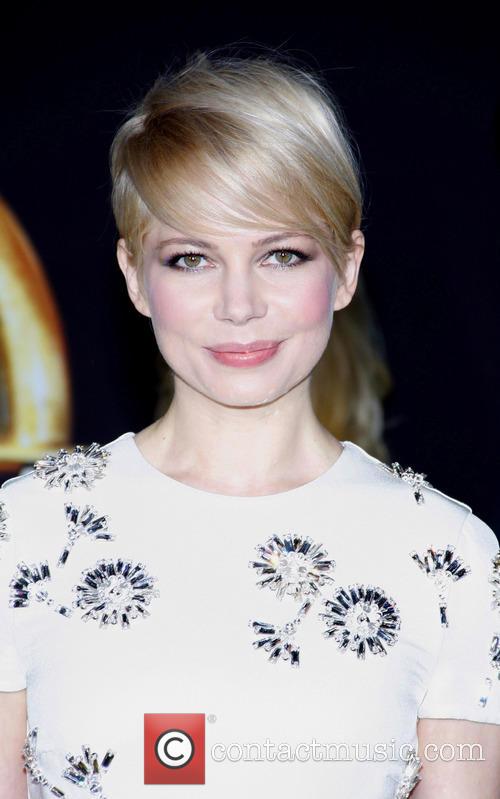 Williams Will Star In The Glamorous, Sam Mendes-Directed Production.

Based on a book written by Christopher Isherwood, Cabaret was adapted into a hit musical in 1966 and has been performed all over the world ever since. The story is set in a seedy 1931 Berlin nightclub, the Kit Kat Klub at a time where the Nazi party was rising to power. The play centres upon 19 year-old cabaret performer Sally Bowles and her relationship with Cliff Bradshaw, an American writer.

Williams is reportedly taking over the role from actress Emma Stone who withdrew from the production due to scheduling difficulties. The Roundabout Theatre Company production will open on 24 April at the Studio 54 theatre on Broadway.