Williams is tipped to join Tom Hardy and Riz Ahmed on Sony's 'Venom', a stand-alone spin-off from Spider-Man not related to the Marvel Cinematic Universe.

Michelle Williams could be the next big-name star to join the growing cast list for the putative Spider-Man spin-off movie Venom, alongside Tom Hardy.

Variety reported on Wednesday (September 27th) that the 37 year old actress is currently in talks with Sony for a role in the superhero spin-off. According to initial reports, Williams would play a district attorney and Hardy’s potential love interest. Sony has not commented on the rumours at the time of writing.

In the Marvel comics, Venom is a frequent arch-nemesis for Spider-Man / Peter Parker, who, according to the origin myth, tries using the alien symbiote as a costume before rejecting it because of its potential for corrupting its user. At this point, it fuses with Eddie Brock (Hardy’s character). 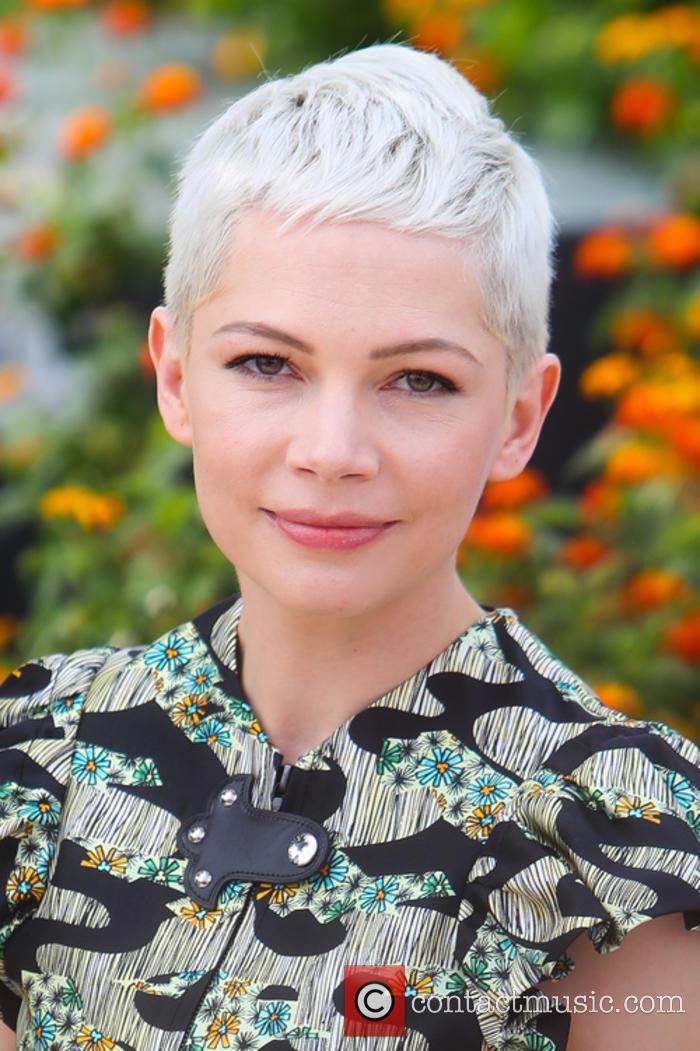 Michelle Williams is reportedly in talks for a role in 'Venom'

However, this Venom film is not being used as part of the Marvel Cinematic Universe, which recently set up Tom Holland as Peter Parker / Spider-Man in this year’s Spider-Man: Homecoming blockbuster, and will not feed back into any of the MCU films.

Sony recently announced the inclusion of Rogue One star Riz Ahmed in the cast of Venom. It currently has a release date of October 5th, 2018.

Sony executives, along with the already-confirmed director Ruben Fleischer, have been interviewing actresses for the part for the last month or so.

Scott Rosenberg (who has previously worked on Jumanji) and Jeff Pinkner (The Dark Tower) are writing the script for Venom,  with Avi Arad and Matt Tolmach producing the movie along with Amy Pascal. Palak Patel and Eric Fineman will overseeing the project for Columbia Pictures, with production scheduled to start in October this year.

More: Michelle Williams opens up about how motherhood and acting leaves her “pretty exhausted”