Williams and Ledger had purchased the Brooklyn Brownstone in 2005.

Michelle Williams has sold the New York brownstone she once shared with the late Heath Ledger for a reported $8.8million. Over one million more than the property's original asking price. 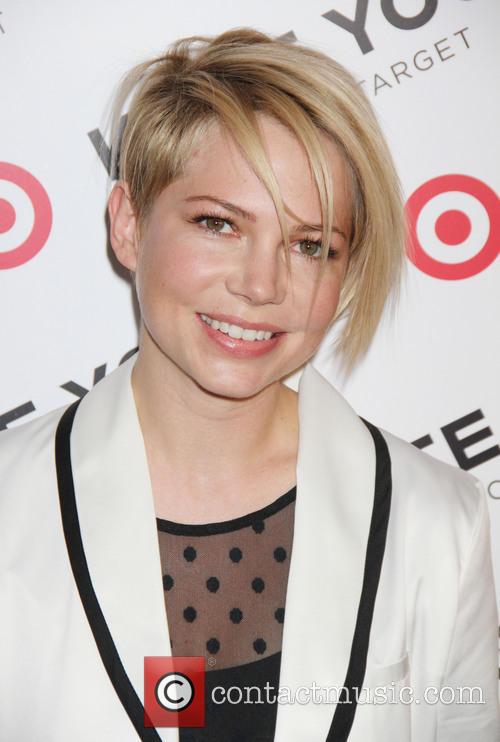 The actress and her then boyfriend Ledger had bought the home in 2005 for $7.5 million. Following Ledger’s tragic death in 2008, Williams had continued to live in the townhouse with the couple’s daughter, Matilda, however mother and daughter are now said to have not lived in the property for some time.

The townhouse was first listed as for sale in September, at $7.5million, the original price Williams and Ledger had paid nine years ago. The ivy covered brownstone is located in New York’s upmarket Boerum Hill neighbourhood and is 22ft wide with 12ft high ceilings and features a roof garden as well as waterfall.

Inside the home there are four stories, including six bedrooms, custom wine cellars, a three-car garage and radiant heat floors. The property is also said to include ‘a beautiful library’, a garage for three cars, a media room, a walk-in wardrobe and pantry, Michelle and her daughter Matilda are said to now be residing primarily in Los Angeles so the actress can find it easier to land film roles.

Michelle has recently finished a run in Cabaret on Broadway as Sally Bowles, a role which was taken over by Emma Stone in November. Williams' latest movie was Suite Française, released last month, a World War II love story bases on the novel of the same name. The film also stared Kristin Scott Thomas, Margot Robbie and Sam Riley.