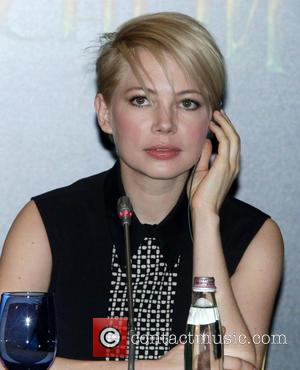 The actors Michelle Williams and Jason Segel have called time on their long-distance love affair. Williams, 32 and Segel, 33 quietly ended their relationship last month, Us Magazine revealed, after speaking to sources close to the celebrity couple. Despite the couple seeming happy together, it appears that the pressures of long distance travel, in order to see each other had put too much of a strain on their relationship.

Michelle and Jason were recently spotted holidaying in Cancun, with Busy Phillips (one of Michelle’s best mates) and they seemed happy enough but it seems that the distance has taken it’s toll on Michelle, who also has her 7 year-old daughter Matilda to consider (the kid she had with the late Heath Ledger). Michelle and Matilda live in New York City, whilst Jason has been based in Los Angeles, where his CBS sitcom How I Met Your Mother is filmed. When the couple got together in March last year, they managed to keep their coupling under wraps for some time and it seems that they may have achieved the same with their split, until now. 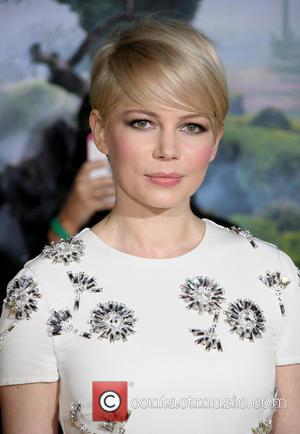 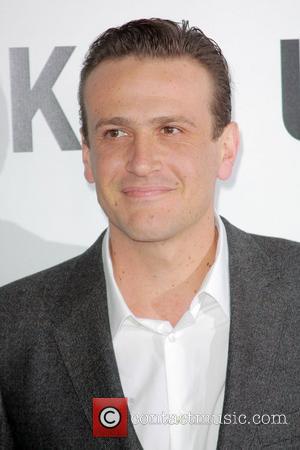