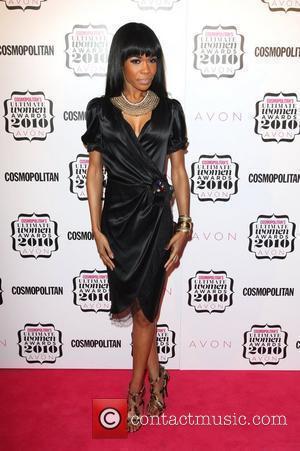 Moviemaker DEREK CIANFRANCE relocated his acclaimed new movie BLUE VALENTINE from the beach in California to Brooklyn, New York - so his star Michelle Williams could tuck her daughter into bed every night.
The actress had been attached to the project for six years but when the director finally got the financing for the film and signed Ryan Gosling to play her husband, Williams had a change of heart because she wanted to spend more time at home with her daughter Matilda.
Cianfrance tells WENN, "Michelle is a human being before she's an actress... I called her in the winter of last year and said, 'I finally have the money... let's go to California and shoot the movie.'
"This movie was always set on the beach. Blue Valentine was about blue water and blue sky. She said, 'I can't go. I made a promise to my daughter that I'd keep her in school and I'd take her to school every morning and tuck her into bed every night.'
"I kind of understand too because I have kids and would never break a promise to my children. I thought I'd have to replace her but the fact she could make such a selfless decision about her own daughter more important than this project that had been eating her up inside for all these years... that was the reason she was the only person to play this role.
"I called her back and offered her a deal: If I could get her home every night and put the shoot within an hour of her house, so she could be there to take her to school and tuck her into bed, would you do it? She said yes, so I changed my location at the drop of a hat to Brooklyn."