At the height of Williams' solo career, she could count on her Destiny's Child band mates to back her.

Destiny's Child. Stellar Awards. Guys. It happened. The former R&B trio didn't tease their reunion or reveal they were planning anything at all, they just made it happen on Saturday night. Beyonce Knowles, Kelly Rowland and Michelle Williams took the stage together at Las Vegas' Orleans Arena to perform Williams' Say Yes. Beyoncé and Rowland previously collaborated on the studio version of Williams' single, an EDM-inspired reimagining of the Nigerian gospel song When Jesus Says Yes. 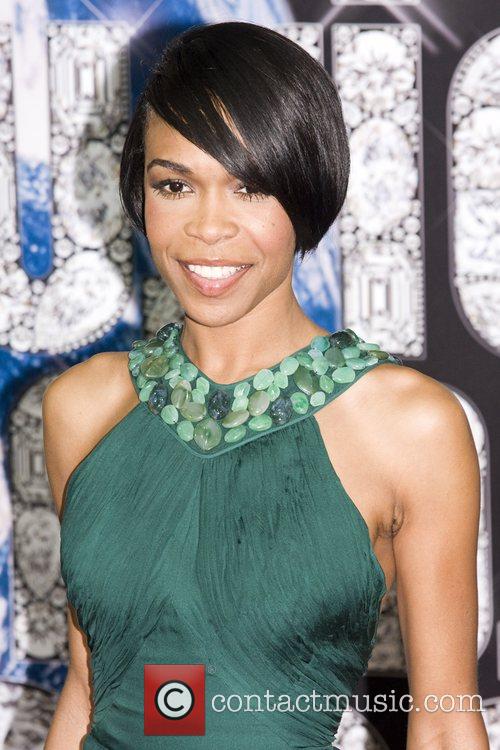 Michelle Williams won big last night - and she had some supportive friends there to back her.

The song was nominated for three Stellar awards, including Urban/Inspiration Single of the Year, Music Video of the Year and Song of the Year, with Williams picking up an extra nod in the Female Vocalist of the Year category for her gospel album Journey to Freedom.

The single, which dropped back in May 2014, was released by Williams as a solo artist and only featured Knowles and Rowland as guest vocalists. It wasn't technically a Destiny's Child reunion, but still marked the first time the trio had collaborated professionally since Beyoncé's Super Bowl XLVII halftime show performance in February 2013.

It turns out, it was all a happy accident. Apparently, Rowland and Knowles each received a copy of the the album, "and called, saying, 'We love "When Jesus Says Yes". there has to be a Destiny's Child mix of the song,'"

And so there was. But still, the collaboration was kept secret right up to its release. Just like last night's performance, which was a complete surprise - neither Knowles, nor Rowland's names were listed on the performers' list.