Are we all sufficiently in love with Destiny’s Child still? For those fans, who still live for the trio’s reunion, Michelle Williams just dropped the video to her latest, Jesus-praising song, Say Yes! 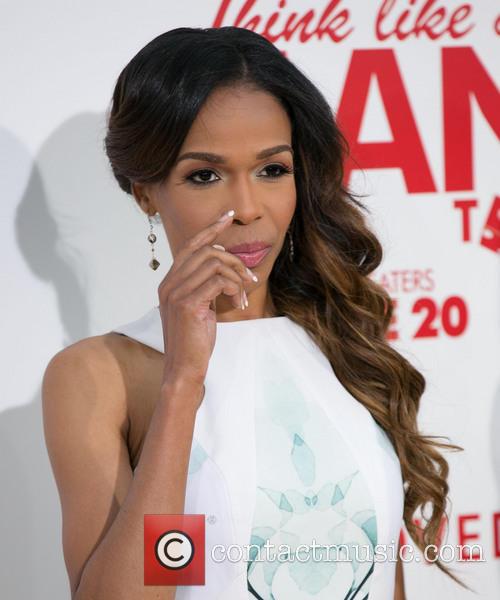 Michelle's new album, Journey to Freedom, is due out in September.

The video focuses on the feel-good tone and the message of unity, instead of the religious aspect of the song. It’s an endearing video, as Michelle, Beyonce and Kelly pop up in succession in their respective scenes, before the actual reunion takes place at what looks like a giant party towards the end.

Williams premiered the clip on Good Morning America earlier this week. She recalled the video shoot, calling the mini Destiny’s Child meetup “so much fun.” "Sometimes the director or production assistants had to say like, ‘OK, girls, bring it back home. Bring it back together because when we were together, we go back to how we were when we were younger, just always laughing and talking about things," Williams said. "It’s been a great moment." 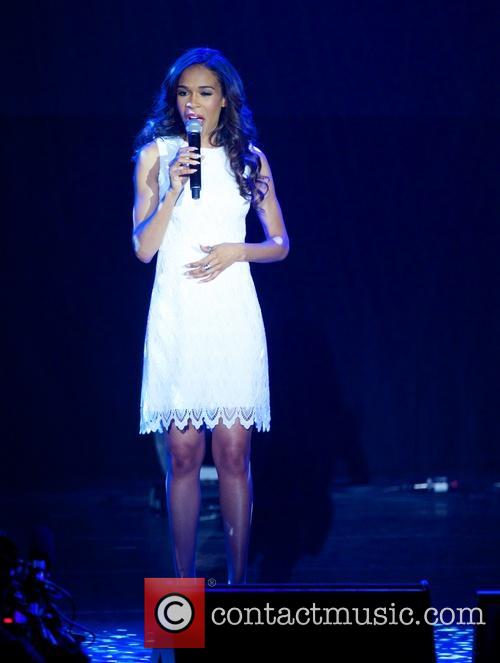 Michelle and her former bandmates like to collaborate every so often and keep fans on their toes.

It wasn’t just sheer friendship that got the former Destiny’s child members to reunite. In a recent interview with Ran-Up, Beyonce explained why she relates to the inspirational message of Say Yes!

“It's Destiny’s Child time again," Beyoncé said of the track. "This song is so inspiring and it’s not enough music out there like this and I’m proud to be a part of it."

More: Michelle Williams Has "Spiritual Bond" With Beyonce And Kelly