If there's one thing theatre critics love unconditionally, it's "Cabaret". 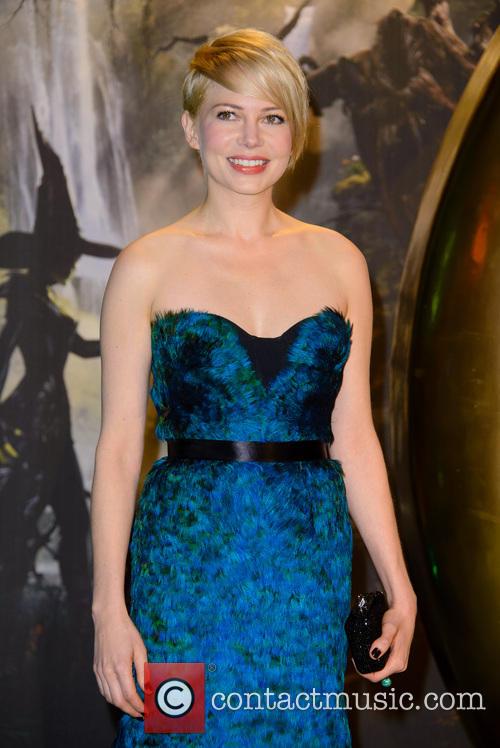 Ben Brantley, The New York Times: "A little more than 16 years after it first opened, and only a decade after it closed, it feels as if the popular Roundabout Theater Company production of "Cabaret" never left Studio 54, where it reopened on Thursday night. Alan Cumming, who won a Tony as the nasty M.C. in 1998, is back, offering a slightly looser, older-but-wiser variation on the same performance...The most conspicuous difference is the bright blond actress portraying Sally...The promiscuous, hard-partying Sally is now embodied by a very brave Michelle Williams, who doesn't look all that happy to be there. I'm assuming that's more a matter of character interpretation than of personal discomfort, but it does put sort of a damper on the festivities...” So if you like your Sally Bowles unwaveringly upbeat, this adaptation might not be for you… then again the character is very world-weary, so the acting choice seems apt. 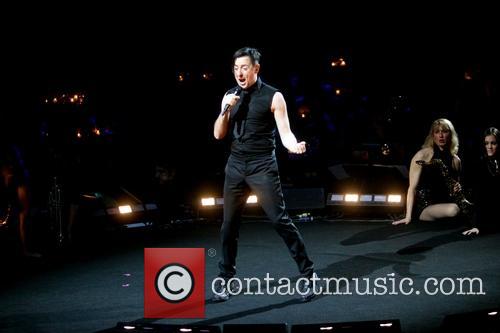 David Rooney of The Hollywood Reporter is duly impressed with Williams, as well as the rest of the production. He writes: “There's a riveting hard-soft dichotomy in Williams' performance. On one hand, she's the coke-snorting, armor-plated Sally who uses her frivolous disinterest in politics as an excuse to ignore the encroaching horror. On the other, she's the fragile creature who dreams of love and fulfillment while never quite convincing herself that those things are within reach...Mendes and Marshall have precision-tooled the production so that its hard, diamond edges glisten with sweat and sparkle.”

Cabaret will run through January 2015. Tickets are now on sale.

Watch Michelle Willams on the red carpet for My Week With Marilyn: