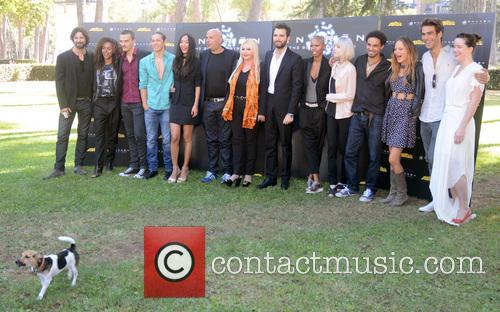 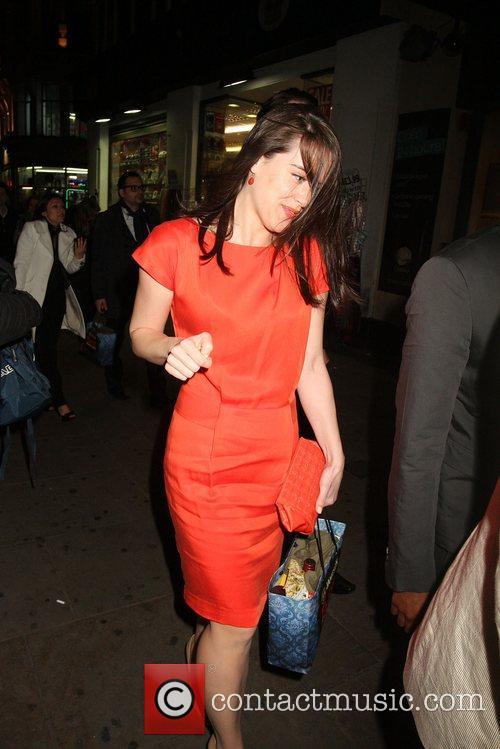 Michelle Ryan and Sex And The City - Monday 12th May 2008 at Odeon Leicester Square London, England