Michelle and Zac were spotted getting it on at the beach. 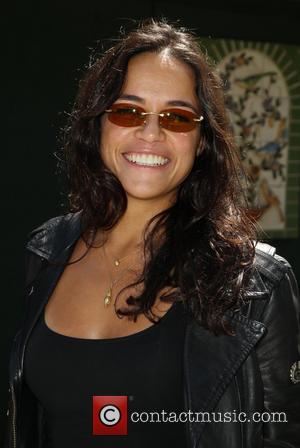 Michelle Rodriguez and Zac Efron have all but confirmed their romance with a very public display of affection on a beach inn Sardinia. The acting couple were spotted enjoying the summer sun and canoodling whilst on a yacht. The Daily Mail published photos of an iPad-brandishing Efron leaning in to smooch his new bikini-clad lover.

Their blatant PDA gives the signal that Rodriguez's relationship with model Cara Delevingne is well and truly over, as rumours had been suggesting for some time. The Fast & Furious actress looked to be having a wonderfully relaxing time as she basked in the sun's rays and enjoyed the company of her frisky new beau.

The couple couldn't resist fondling each other as they frolicked on the boat and took dips in the sparkling Mediterranean Sea. Despite their amorous display, the pair weren't alone during their ocean jaunt and were seen hanging out with businessman Gianluca Vacchi and some female friends.

The businessman took the opportunity to showcase his famous friends by posting an Instagram video of Michelle and Zac performing a dance routine. In the clip, Zac and two other guys can be seen street dancing whilst wearing T-shirts that read "director," "producer," and "actor." Their routine is interrupted by Michelle who leaps across the camera several times.

Rather than purely sunning herself demurely and worrying about getting an even tan, Michelle showed herself to be the daring action star with donning some goggles to do a bit of underwater swimming before hanging upside down from the bowsprit and performing headstands to entertain the group.

At one point, daring Michelle was spotted climbing the yacht's dauntingly tall mast whilst a slightly concerned looking Zac kept watch from below to make sure his new lover didn't fall. The shirtless That Awkward moment star also took the opportunity to flex his sizeable muscles while he topped up his tan. 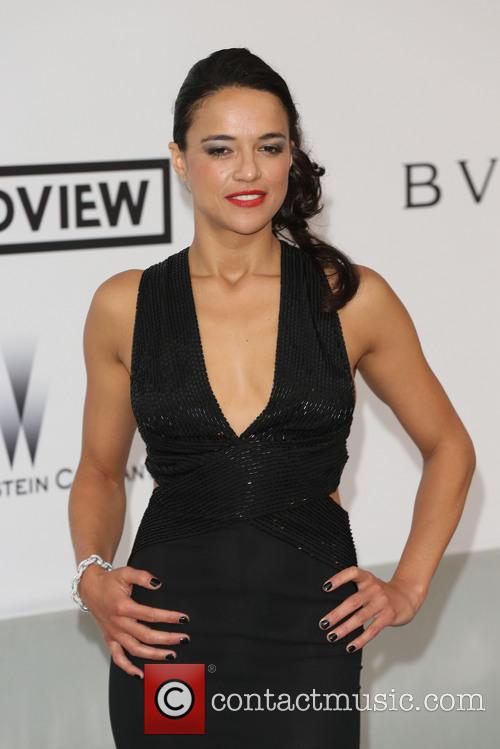 Michelle Rodriguez Has Been Spotted Canoodling With Zac Efron At The Seaside. 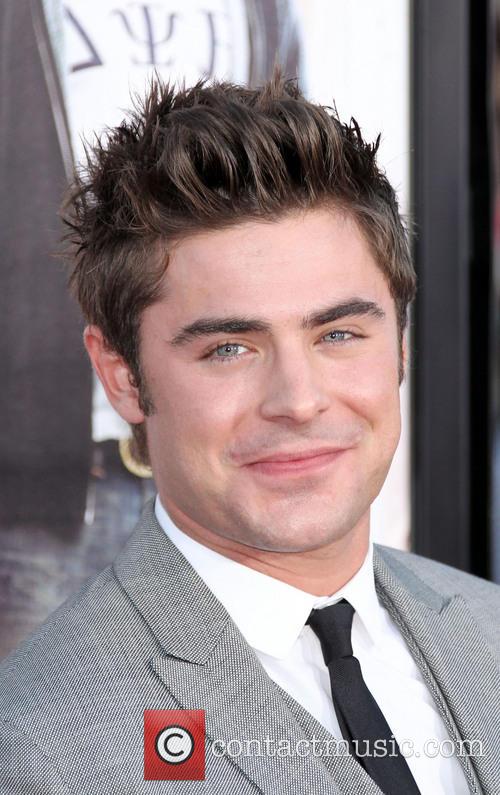 Zac Efron Was Protective Of His New Love As She Performed Daring Stunts On The Yacht.