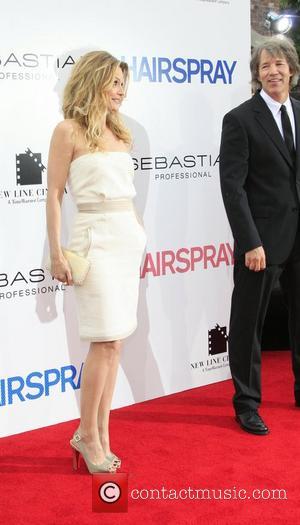 Hollywood star Michelle Pfeiffer has credited her intercontinental heritage for her multi-faceted personality - dubbing herself a "racial mutt". The 49-year-old was born and raised in Orange County, California - but claims her ancestors originated from all over the world. She says, "Racially, I'm a mutt. My father was Dutch, Irish and German, and my mother is Swiss and Swede - so many things I can't keep track. "I have a real Irish temper. I'm very organised like the Germans, and I also have the thing that people say Swedes have - of looking like they're keeping a secret. Have you ever heard of that? I've been accused of it."